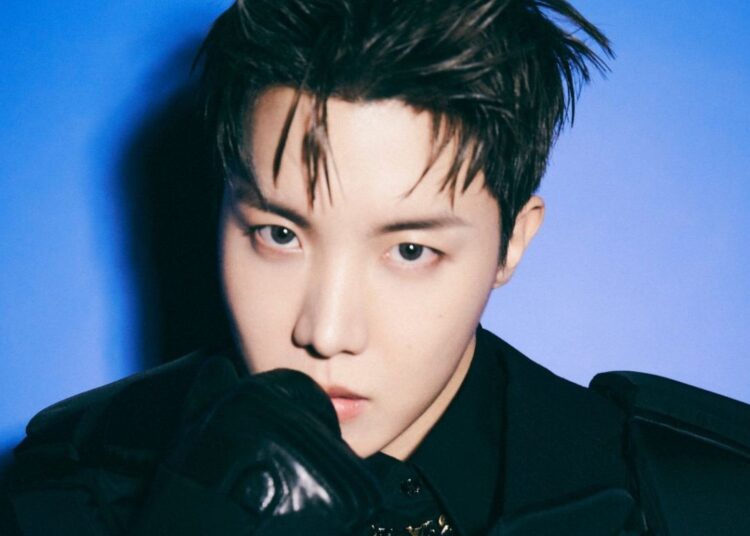 J-Hope‘s photo gallery enthuses the ARMY fandom again. On January 28, Hoseok updated on Instagram and in the post he reminisced about BTS‘ exciting concerts in Los Angeles. The idol gave a personal look backstage at the event through photos captured with a film camera.

Some of the members of Bangtan appear in the images: RM, Jungkook, Jimin, Jin and J-Hope himself. They all wear the white outfits in which they performed the opening section of the Permission to dance on stage shows.

After these unpublished photos were published, ARMY noticed that J-Hope was apologizing in the comments. In the caption, the BTS rap-line member wrote, “Sorry for thv and agustd”. Hoseok would have been afraid of disappointing fans as he didn’t find pictures of Taehyung and Suga backstage.

On the internet, fans commented on J-Hope’s ‘OT7‘ spirit and how genuinely concerned he might have felt that he couldn’t find photos of his fellow members to complete his post.

You may also like: BLACKPINK’s LISA has the most streamed K-pop solo on Spotify

In other related news, it is quite common to lose our material things, those kinds of things that we will later find on the sofa, or under the bed. But how many of us have ever shipped your jewelry to another continent…by mistake? J-Hope from BTS has.

Last weekend, the outfits worn by BTS during the performance of “Dynamite” at the 2021 Grammy Awards will be sold at auction, the MusiCares Relief Charity Auction. Martin J. Nolan, the CEO of the auction, introduced the suits, along with a rather amusing but expensive find.

“We found three rings on the suits while cataloging this particular lot, and they too will be sold, all to benefit MusiCares“. 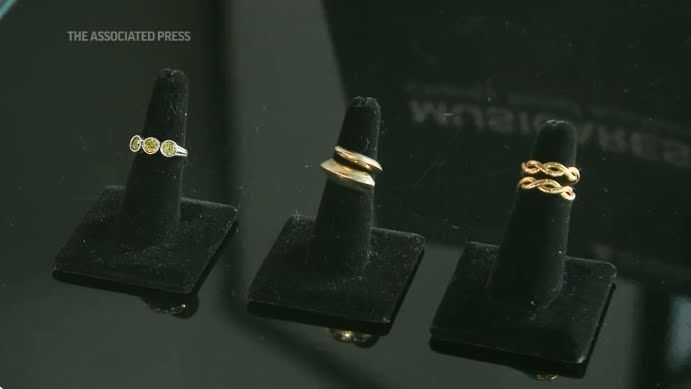 The rings he is referring to are the ones J-Hope wore during the 2021 Grammy Awards presentation. The price of these could be as high as $4,000. The initial theory is that he took them off after he finished the performance and put them in the suit’s pockets, then forgot about them and they were shipped abroad inside the suits.