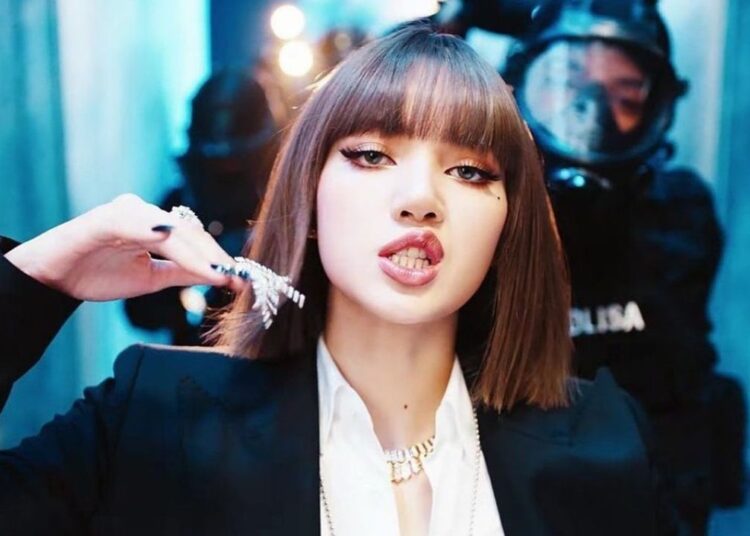 LISA, from BLACKPINK, is consecrated as one of the most impactful soloists today. The idol doesn’t just collect hits with the South Korean group, but with solo hits released in recent months.

With over 350 million streams on Spotify, “Money” is the most streamed solo song by a K-pop artist on the platform. The track sold over 500,000 copies in the United States.

The single’s success extends to the entire “LALISA” project, which has over 500 million streams. This is the most streamed album/EP by a solo K-pop artist. The project took just 132 days to reach this number of plays on Spotify, with songs like the singles “Money”, which has 336,250 million plays, and “LALISA”, with 162,416 million.

You may also like: The Teletubbies prove to be fans of Jin from BTS

In other related news, this January 25th, a series of new photos of BLACKPINK appeared on social networks. Later, a group of fans confirmed that it was an exclusive VLIVE for fans who purchased Weverse membership.

As expected, in a matter of minutes, more videos of the coexistence and ‘fansign’ that the girls had with BLINK began to appear. According to reports from some BLINK, Jisoo and Lisa were in charge of opening the VLIVE and, later, they were joined by Jennie and Rosé.

The idols showed their energy and sisterhood that have characterized them so much in their career. However, it was the words of the interpreter of ‘SOLO‘ that resonated the most in the broadcast. BLINK took the chance to ask Jennie about BLACKPINK’s comeback, find out the answear of the idol below:

“I can’t give you spoilers or tell you when it is and I’ve said this many times today, but we’re also working very, very hard. There will be good news soon, so let’s hang in there”, Jennie said.