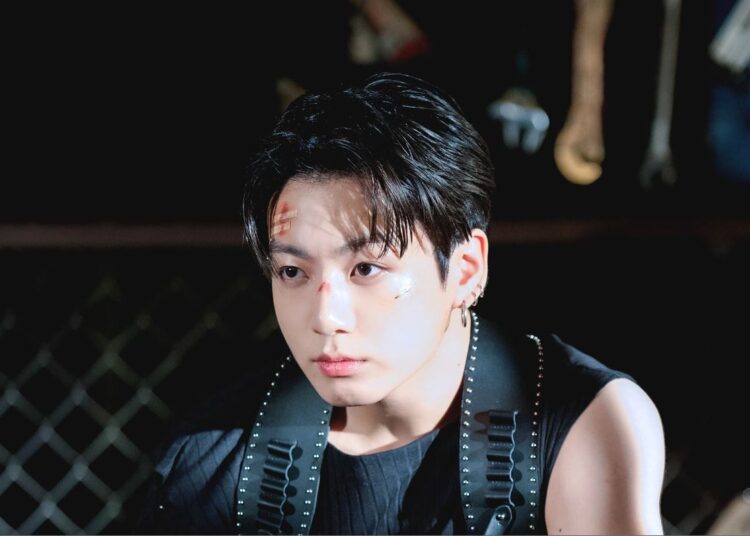 When did Jeon Jungkook debut? The youngest of BTS was only 15 years old when he became a K-Pop idol, he trained for almost three years. RM was his role model, even the reason he got into BigHit. This hidden video shows what he faced before fulfilling his dream.

Jeon Jungkook was only 13 years old when he auditioned for his first music. The BTS idol attended the tests of the Superstar K3 program that has the mission of finding the next superstar. The singer performed with the songs “This Song” by group 2AM and “Lost Child” by IU, his biggest crush.

He was just a kid and he was shy in the video of the addition. Unfortunately he was not accepted and was eliminated in one of the rounds, since the judges asked him if he had something else prepared and he said no. Shortly after, however, he received offers from seven different companies, including some major agencies.

You could also be interested in: Kanye west says Pete Davidson has AIDS and that “he has evidence to prove it”.

Jungkook rejected all of them and decided to go with BigHit, because RM caught his attention. The video was revealed during BTS’ visit to the show, where they unveiled the unreleased video before they were part of the world’s biggest boy band.

Everything that happened at Cardi B’s birthday party