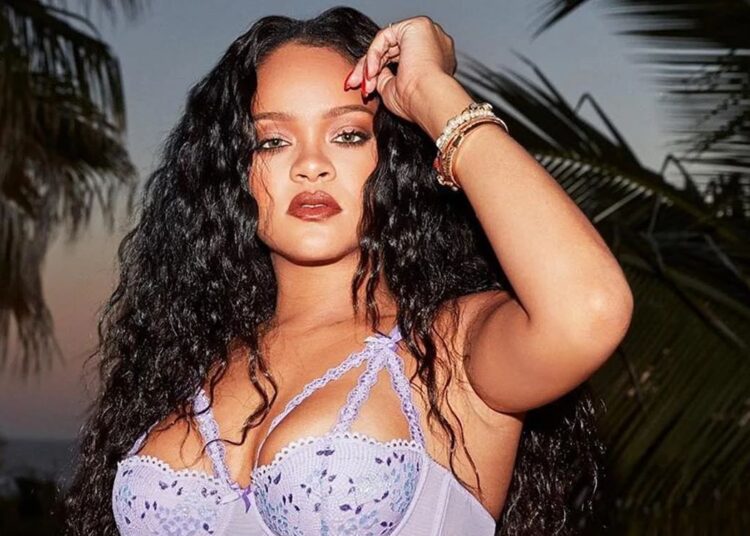 While the world waits for Rihanna‘s new album, the singer and businesswoman continues to grow in the business and fashion world, and is also doing something good for the planet, donating US$ 15 million to the fight to climate change.

The million-dollar donation was made through the Clara Lionel Foundation, created by Rihanna in 2012, and benefits 18 organizations across the United States and the Caribbean that support the climate justice movement. The organizations supported by Rihanna’s donation are led by women, youth, black, indigenous and LGBTQIA+ communities.

“Climate disasters, which are growing in frequency and intensity, do not impact all communities equally, with communities of color and island nations facing the brunt of climate change“, Rihanna said in a statement.

we are partnering with 18 organizations across the U.S. & Caribbean to support the climate justice movement.

Rihanna’s donation is a partnership with Twitter co-founder Jack Dorsey and his #StartSmall fund, which focuses on groups with women, LGBTQIA+ people, people of color and indigenous leaders as these are the communities most affected by the global climate crisis.

You may also like: Lizzo shares a snippet of a new song next to her mother

In other related news, Dream does not cost a thing! The specialized website NME has placed Rihanna’s long-awaited 9th album on the list of most awaited projects of 2022. Although the publication has not presented concrete information that the album will be released, the hope of fans is the last to die.

In recent times, the singer from Barbados has commented that she does not intend to give up music. Rihanna’s latest album, “Anti“, was released in January 2016. In December, when being approached by paparazzo on the street, the singer was asked when her new song would come, she just replied: “soon, in soon, soon”.

BTS participate as voice actors in these Disney and Pixar movies