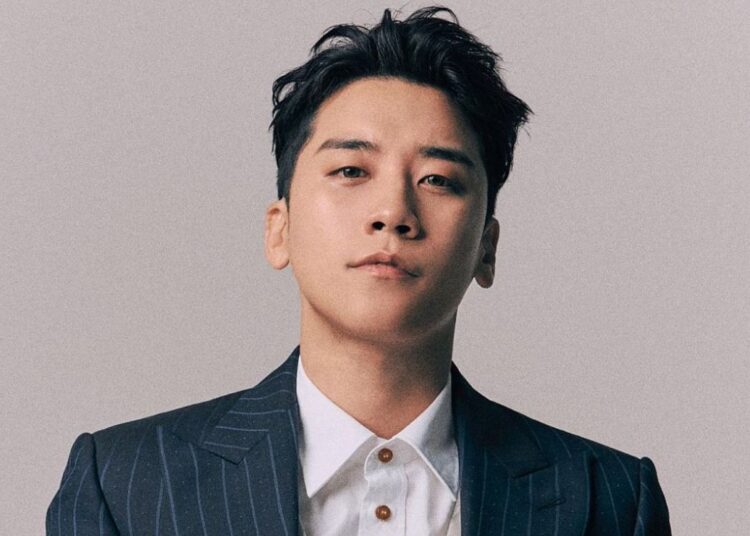 After appealing in the South Korean court against his conviction in the sex scandal case, Seungri had his sentence reduced by half this Thursday, January 27th. Considering that the former member of the K-Pop group BIGBANG has already been in prison for five months, if no further appeal is filed, he is expected to spend another year and a month in prison, the initial sentence was three years.

Initially, the 31-year-old Seungri was convicted on the nine counts he was charged with, including mediating prostitution, engaging in sexual violence, economic crimes, and participating in illegal gambling. Furthermore, he was required to pay a fine of 5 billion Korean won.

A sentencing hearing of Seungri's first appeal proceeding was held on January 27 and his 3-year prison term was commuted to 1 year and 6 months in prison.https://t.co/rmgPHgHTmQ https://t.co/JCsgNImi1K pic.twitter.com/ovXl8KKRe2

According to Sports Kyunghyang, the Military High Court of the Ministry of National Defense of South Korea held a hearing that upheld Seungri ‘s appeal, reducing the previous sentence of three years in prison, dated August 12, 2021, to one year and six months.

You may also like: BLACKPINK’s Jennie makes special appearance in Grimes’ new MV

It is worth remembering that Seungri was tried by the military justice for having entered the country’s mandatory service shortly after the scandal came to light. His release from his mandatory duties was delayed following an appeal by the prosecution.

Had he been found not guilty, he would have been discharged on September 16th, 2021. On BIGBANG, Seungri scored hits like “Tonight“, “Fantastic Baby“, “Loser“, “Bang Bang Bang“, “Let’s Not Fall in Love“, among others.