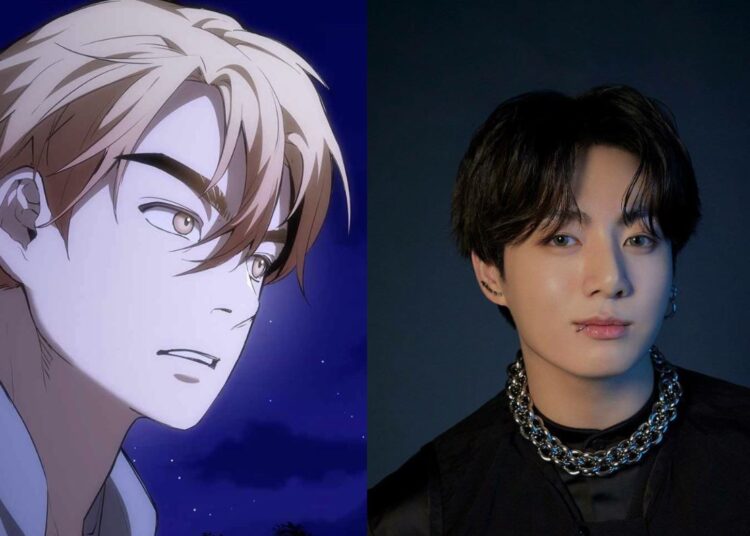 7 Fates Chakho by BTS is the new webtoon of the K-Pop group. New episodes will come out every Friday. Some ARMYs could already read it in full on another paid platform and would have discovered that Jungkook’s character is a gay boy.

The comic that is published on the Webtoon platform Naver and Wattpad will also have a song, the OST will be released soon, it will be performed by Jungkook and it was produced by Suga. So far, only two chapters have been revealed for free.

However, for those who can’t wait to read it, BTS fans can pay for chapters on Wattpad. Some of the spoilers that have been shared on social networks revealed that Jeon Jungkook’s character could be gay, this is the reason.

You could also be interested in: What would happen to ITZY? Ryujin almost became a YG Entertainment trainee.

ARMY trended the hashtag #HybeRespectJungkook, this because those who have already read 7 Fates: Chakho by BTS discovered that “Zeha“, Jungkook’s character, could be gay. The proof that ARMY shared is that in one of the episodes he assures that he feels sorry for having feelings for another boy. 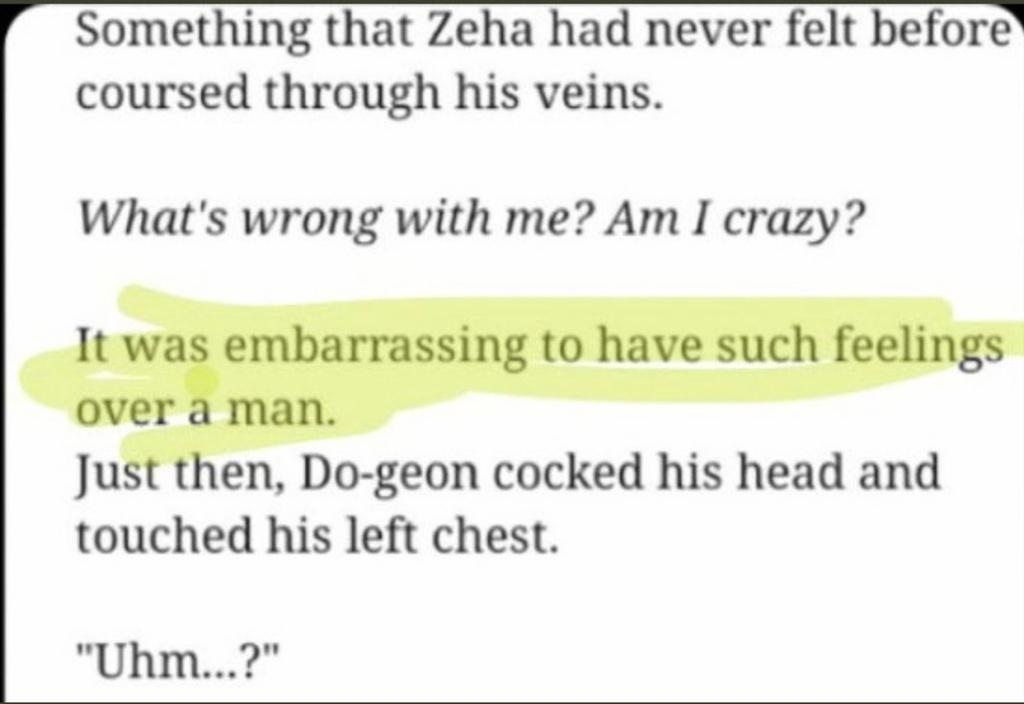 Some argued that the idol himself could have made the decision, and they were also annoyed with those who demanded that the agency respect Jungkook, since they considered it an offense to relate it to his sexuality. This opinion of some was qualified as homophobic.
C

Until now, it is not clear if “Zeha” is a gay boy, but ARMY assures that there is nothing wrong with him.