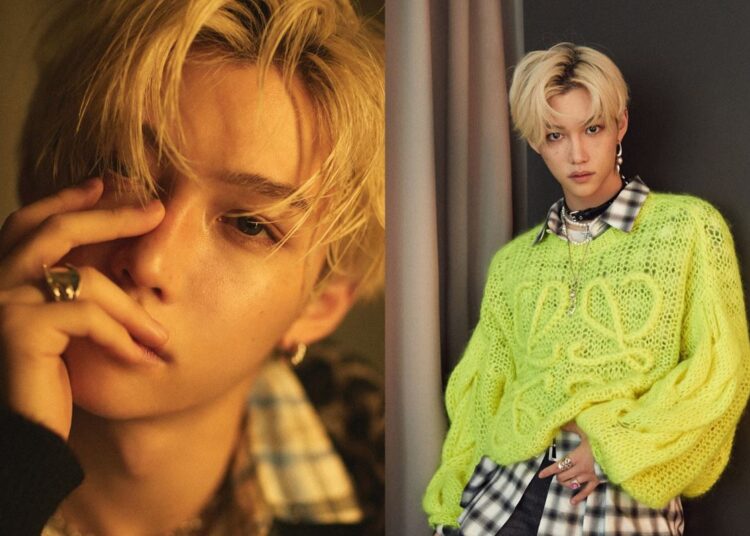 During an interview with Singles magazine, Felix posed in front of the cameras showing his best skills as a model, but the Stray Kids idol also offered a great interview where he let us see more of his changes and maturity; according to him, his MBTI used to be ENFP and now he changed to ENJF.

What does this change mean? For Lee Felix it symbolizes that he has matured and now he listens better to others, he tries to comfort them, he previously believed that ENFP personality was ok with him because they have the characteristics of making others happy. 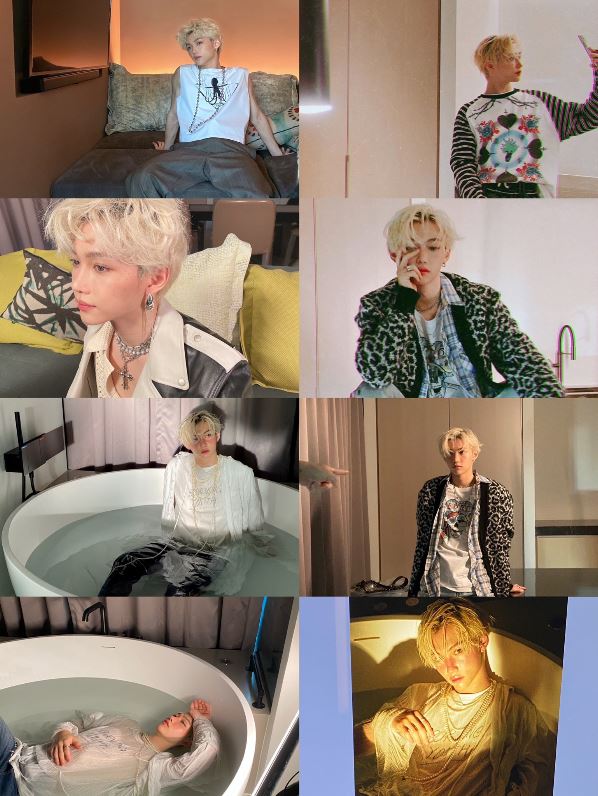 But now he believes that ENFJ is better for him by being more respectful of the thoughts and opinions of others. This seems to be a big change in this idol who has really shown an evolution, not only as an artist, but also as a human being, Felix fills with love and lights up the lives of his fans.

You could also be interested in: Tom Holland could make a cameo in the HBO series ‘Euphoria’.

Craft A Snake Tie For Any Occasion