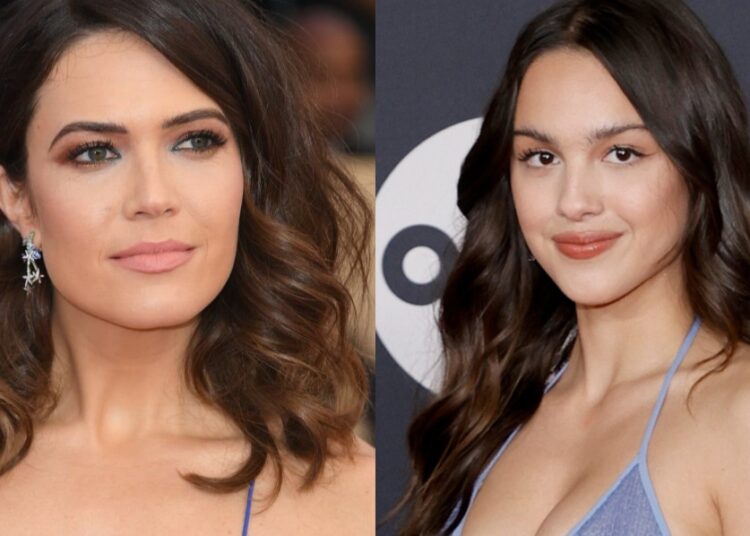 “A Walk to Remember” was one of the most successful films released in 2002, with a romantic story that put many people to tears. After 20 years of launch, is it time for a reboot? There’s nothing confirmed, but who loved the idea was Mandy Moore, interpreter of the protagonist Jamie Sullivan.

Moore even has a suggestion for her successor: Olivia Rodrigo. The actress, who is currently the Rebecca of the series “This is Us”, told People magazine:

“I would love that [a reboot]. [About the actress] I don’t know, Olivia Rodrigo or someone like that. Someone could redo this film. I would love to see it. It’s been long enough that, yeah, I feel like we’ve earned our place in cinematic history for a reboot at this point”, she commented.

? | Actress Mandy Moore said that she would like Olivia to star in a remake of her iconic movie “A Walk To Remember” !

Olivia Rodrigo, in fact, is a promising name. In addition to being a singer of hits like “Drivers License” and “Good 4 u“, she is also an actress and is featured in the series “High School Musical: The Series: The Musical“.

You may also like: Dua Lipa already has a vision and a title for her new album

In the mid-90s, Landon Carter (Shane West) is punished for playing a bad prank at his school. As punishment, he is tasked with participating in a theatrical play, which is being staged at the school. That’s when he meets Jamie Sullivan (Mandy Moore), a young student at a poor school. Over time Landon ends up falling in love with Jamie who, for personal reasons, does everything he can to escape his harassment. Trailer:

(G)I-DLE reveals the poor conditions in which they train