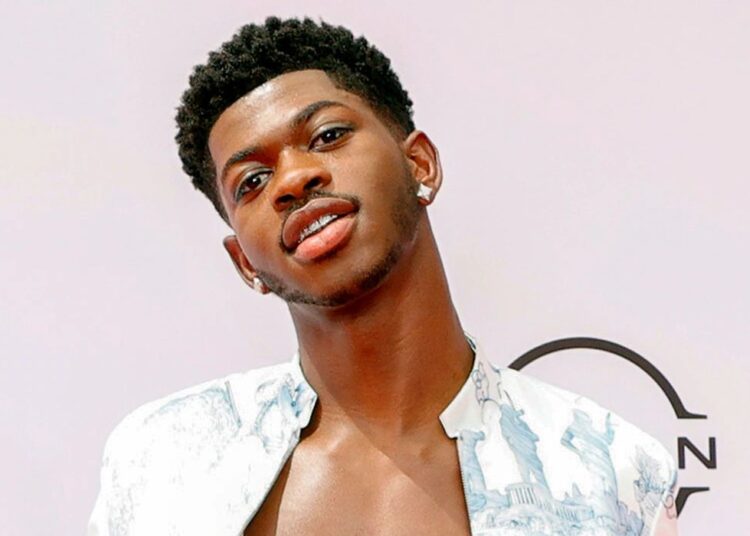 Lil Nas X is facing a lawsuit over his promotional video “Gives Brith” which announced the release of the album “Montero”. Artist Dana Dentata accuses the rapper of being influenced by his album and video “Pantychrist“.

According to documents accessed by The Blast, the rap metal singer reportedly issued a cease-and-desist letter, urging Lil Nas’ management team to withdraw and saying the rapper used copyrighted materials that were “essentially identical to the music video for “Pantychrist”.

She accuses the “Montero” artist of using her work as a basis for the production of the “Gives Brith” video. According to the NME, the court document allegedly reads:

“I demand that you immediately cease using and distributing all infringing works derived from the works, and all copies, including electronic copies, that you deliver to me, if applicable, all unused, not distributed copies thereof, or destroy such copies immediately and that you waive this or any other violation of your rights in the future”.

You may also like: Måneskin postpones European tour due to COVID-19

“It is inconceivable that you would want to jeopardize your artist’s public image and your client’s reputation by falsely claiming that he created this copyrighted content“, the letter reads.

For now, Lil Nas X and his representatives have not publicly commented on the case.