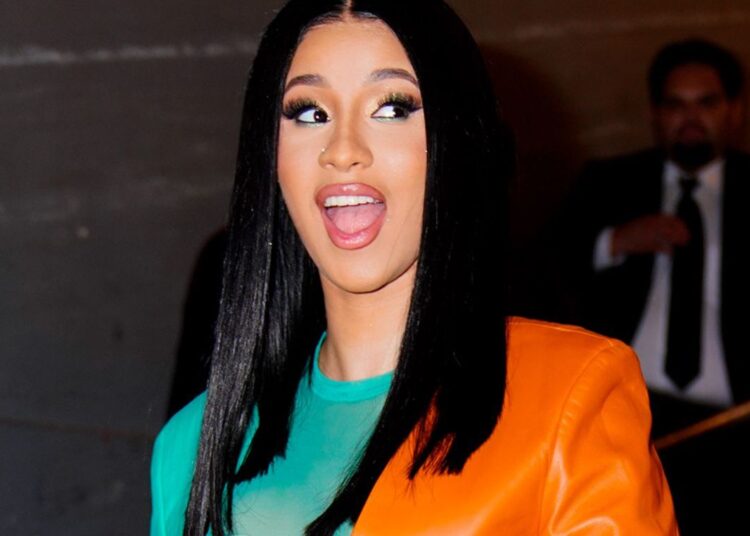 Cardi B will receive millionaire compensation after winning lawsuit

Cardi B has won an arduous legal battle against YouTuber and blogger Tasha K, who launched a “malicious campaign” against the rapper in order to tarnish her reputation on social media.

The owner of “Wap” has filed a lawsuit accusing the blogger, whose real name is Latasha Kebe, for reporting that she had cheated on her husband, rapper Offset, had contracted herpes and HPV, worked as a prostitute and used cocaine.

The rapper’s lawyers argued that the star had suffered “embarrassment, humiliation, mental anguish and emotional distress“.

Cardi B has been awarded a total of $3.8 million in defamation lawsuit against YouTuber Tasha K. pic.twitter.com/XBUR0wfqtG

According to TMZ, Latasha was found guilty of defamation, invasion of privacy, and causing emotional distress. The YouTuber will have to pay Cardi B US$1.25 million for general damages, in addition to US$ 250,000 for medical expenses.

In other related news, Cardi B revealed that she considered suicide after YouTuber Tasha K posted fake news about her involving herpes and HPV rumors in 2018 and 2019. The rapper has filed a lawsuit against the blogger, claiming she organized a “malicious campaign” in an attempt to tarnish her reputation.

According to Billboard, Cardi told the court that she felt “extremely suicidal” and “helpless” in the face of the fake news. The “Wap” hitmaker said she developed fatigue, anxiety and lost weight as Kebe spread rumors to her nearly 1 million YouTube subscribers.

You may also like: Taylor Swift contradicts Damon Albarn’s statement about her compositions and receives an apology

“Only a bad person could do that shit”, she told the court.

Still in her testimony, the artist said that she had never had suicidal thoughts before and that she had problems regarding her intimacy with her husband, having decided to seek therapeutic help due to the suffering caused.

According to the NME, Kebe would have before the jury that he knowingly published lies about Cardi B to generate income for his internet business.

KPOP ALBUM OF THE YEAR – Vote Now, Who will win??

KPOP VISUAL OF THE YEAR -Round 2-, Who will win?? vote here!