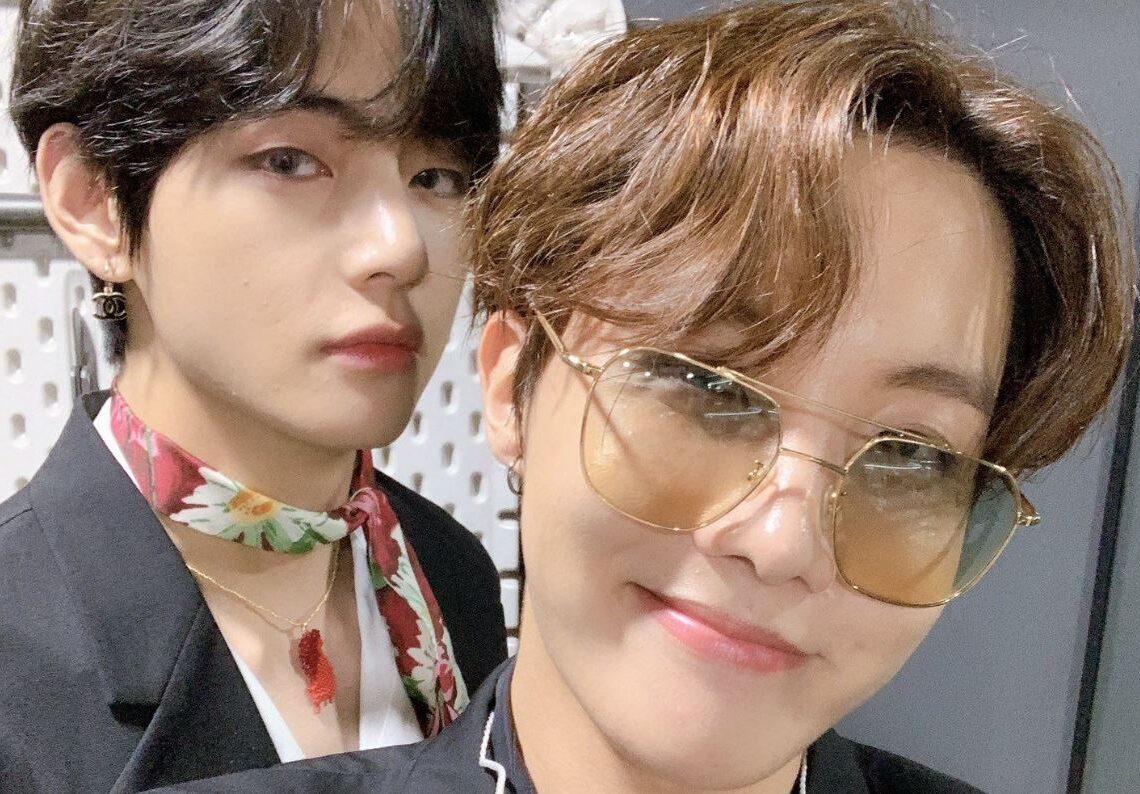 Taehyung wanted to go for a drink with the members of BTS, however, J-Hope had a very busy schedule and did not know if he could accept the invitation.

It all started when J-Hope published his outfit of the day, in that Taehyung saw the perfect opportunity to invite him to drink something, however, Hobi was worried because he already had plans and did not know if he could go. 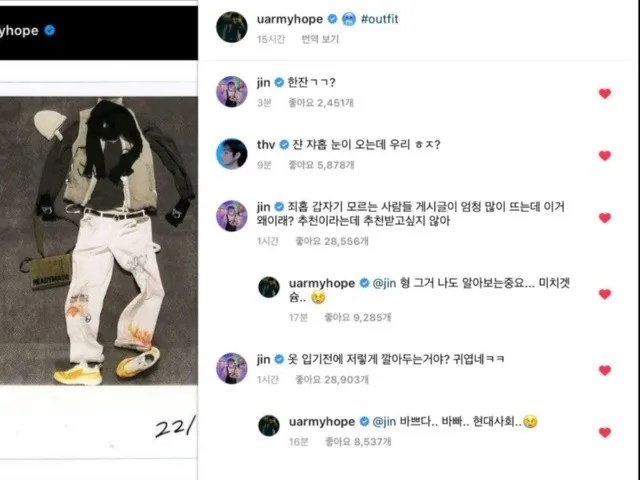 Another important character in this story is Jin, who was also commenting on J-Hope’s photo, so V also asked him out, but no one knew if they managed to see each other that day.

You could also be interested in: BLACKPINK’s Rosé shows her love for Harry Styles with this detail.

Fans found out when V shared a story minutes after commenting on the photo, where it could be seen that J-Hope and Jin were already with him, ready to have fun and go for a drink. 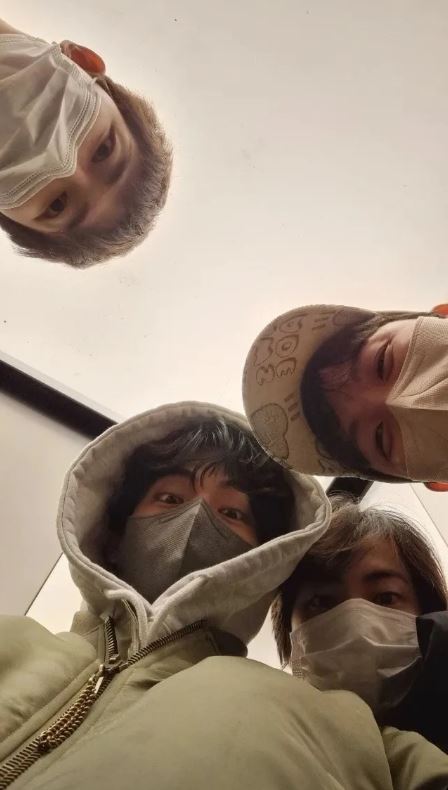 After seeing the members together, leader RM decided to join the friends’ outing, so in the end, a two-member outing turned into almost the whole group’s outing.