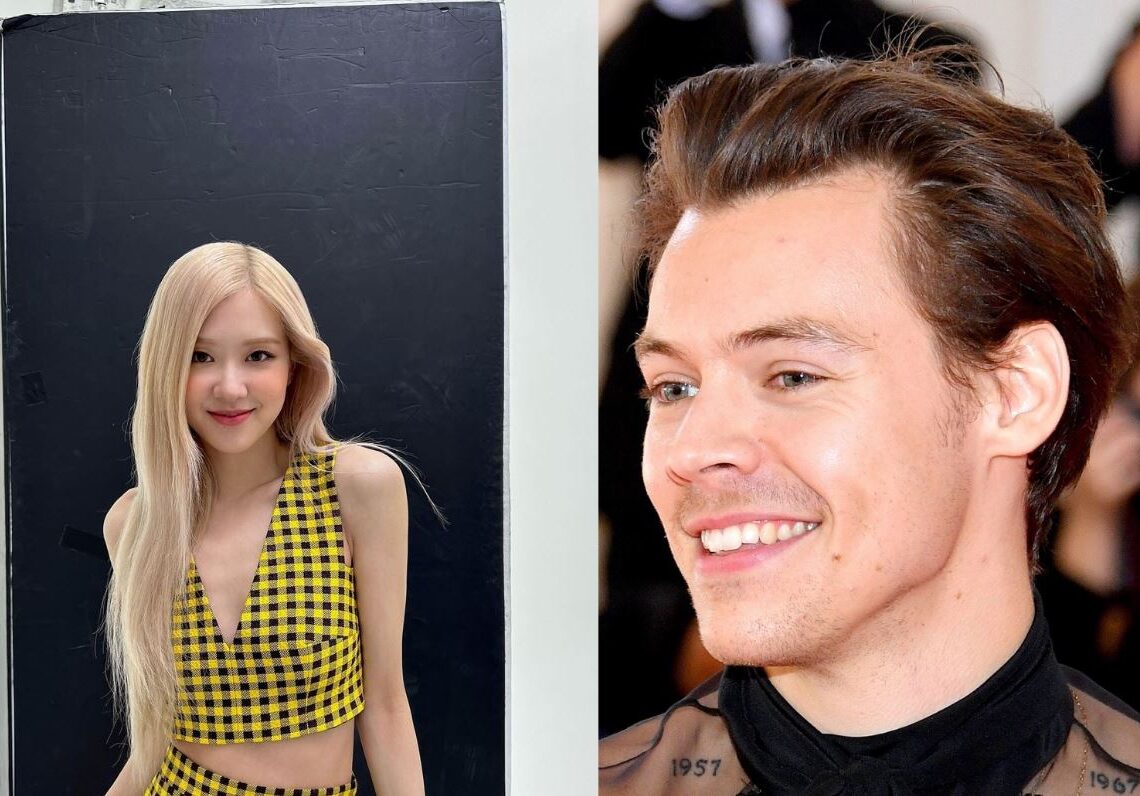 Rosé and Harry Styles thrill fans! The BLACKPINK member posted an image on her Instagram account that aroused the suspicions of her fans, as she showed her support for the British singer and could be proof of their friendship.

Through her personal Instagram, BLACKPINK’s Rosé published several photos that moved BLINK and Harry Styles’ fans, as the idol showed her support for the singer. Her followers notice that she was carrying a picture of “Pleasing”, the new Harry Styles project. 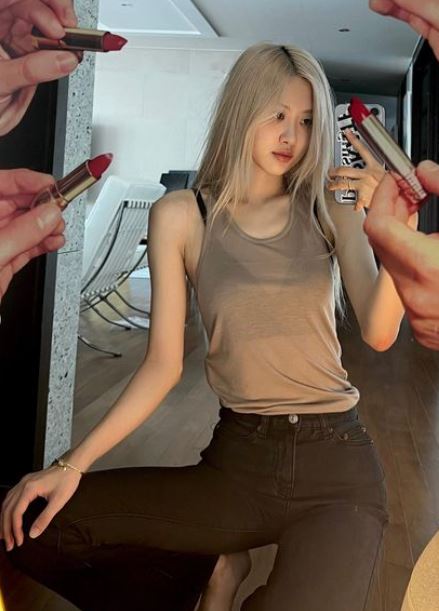 A month ago, Harry Styles launched his own beauty brand called “Pleasing“, apparently Rosé was one of the lucky ones to receive the packages sent by the singer, which would show that perhaps they have a friendship or have coincided within the industry.

You could also be interested in: BLACKPINK break their silence and talk about their 2022 comeback.

Harry Styles had already shown his fanaticism for BLACKPINK by attending their concert and this would confirm it, some fans were excited, because they believe that the idol also used Harry Styles’ nails polish