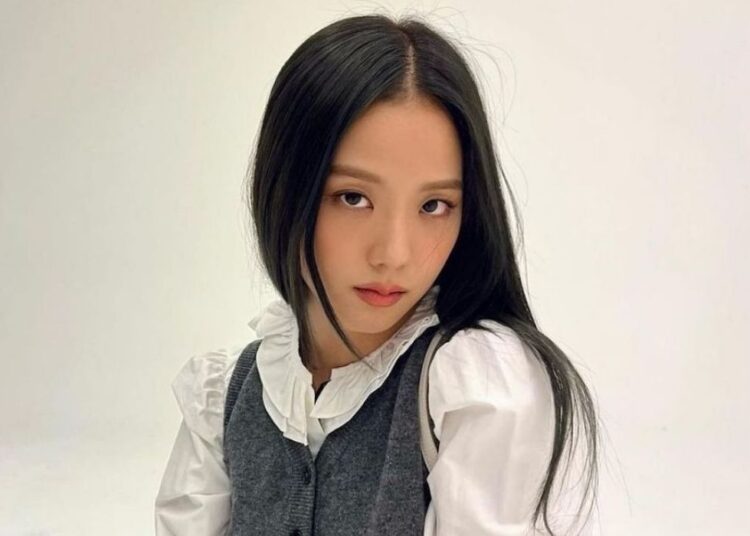 This is an official notice for BLINK to prepare to see Jisoo‘s solo this year. The BLACKPINK member is the only one who has not made her solo debut, however this will change very soon, as she recently announced that it will be released in 2022.

Jisoo has everyone captivated with her K-Drama “Snowdrop“. The fandom is barely recovering from the excitement caused by the series finale when the solo project is announced. BLACKPINK is a group of very talented girls, in which we had already been able to individually enjoy the skills of Jennie, Rose and Lisa, but Jisoo’s turn has finally come.

During a live broadcast of the Korean group through VLIVE, the idols had fun, played games and told some things, while reacting to comments and answering questions, Jisoo was then asked about her solo.

Without hesitation and with great emotion she confesses to BLINK that they will be able to see her debut as a soloist at the end of this year. She also added that she could possibly appear rapping on this song like she does in some concerts.

This news has shocked the entire fandom, who are commenting on this fact on the networks. Jisoo has already shown her songwriting skills before, as she has worked as a songwriter on some of the group’s songs like “Lovesick Girls” and “Stay” so many suspect that she will compose her songs herself.

BLACKPINK & BTS enters to the TOP 10 of Billboard Global 200