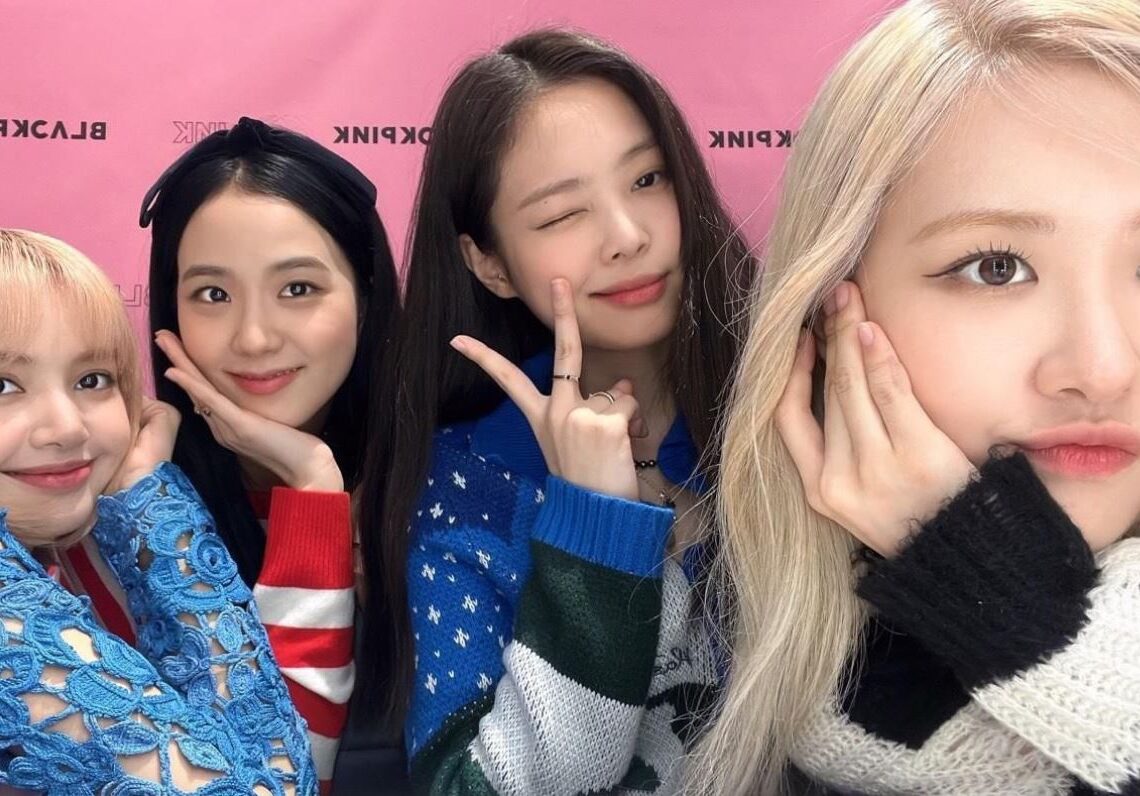 This January 25th, a series of new photos of BLACKPINK appeared on social networks. Later, a group of fans confirmed that it was an exclusive VLIVE for fans who purchased Weverse membership.

As expected, in a matter of minutes, more videos of the coexistence and ‘fansign’ that the girls had with BLINK began to appear. According to reports from some BLINK, Jisoo and Lisa were in charge of opening the VLIVE and, later, they were joined by Jennie and Rosé.

You could also be interested in: BamBam accidentally leaks that GOT7 will have their 1rst comeback after leaving JYP.

The idols showed their energy and sisterhood that have characterized them so much in their career. However, it was the words of the interpreter of ‘SOLO‘ that resonated the most in the broadcast.

In a question and answer moment of the ‘fansign’, a BLINK asked Jennie about BLACKPINK’s comeback, to which she replied that she couldn’t reveal much about the official release of the material, but she let the fan know that both she and her members are working very hard for this new musical project.

“I can’t give you spoilers or tell you when it is and I’ve said this many times today, but we’re also working very, very hard. There will be good news soon, so let’s hang in there,” Jennie said.

BTS’ Jimin moves ARMY with a tender letter to J-Hope