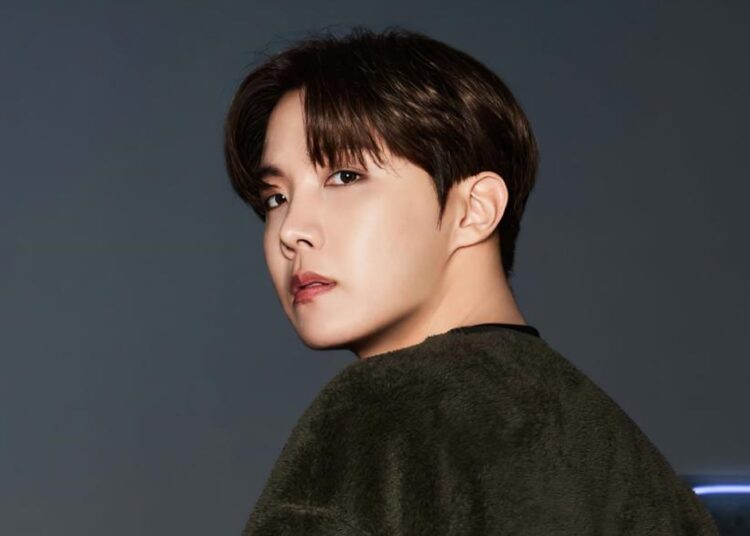 A tiktoker has emerged, causing a lot of conversation on social media after netizens satarted noticing his amazing resemblance to one of Kpop’s most popular idols.

The user @austin_so posted a Tik Tok with the caption: “When your teacher dances to BTS in class”. In the video, we can see the guy dancing to the rhythm of “Danger”, a song by the kpop group and worldwide sensation, BTS.

Besides that, what caught the atention of netizens and BTS followers was the huge resemblance the user has to J-Hope, the rapper of the seven-memeber group BTS. The likelyness is such that it made the video go viral whithin hours.

Up to the moment of this redaction, the tiktoker @austin_so has gathered more than 500.000 views and 78.000 likes. He has also shared videos dancing to “Growl” by EXO and “WA DA DA” by newly formed kpop group Kep1er.

BTS fans didn’t hesitate to share the video all over social media, joking with the “professor” concept that the user showcased in the video.

What do you think, do they look alike?