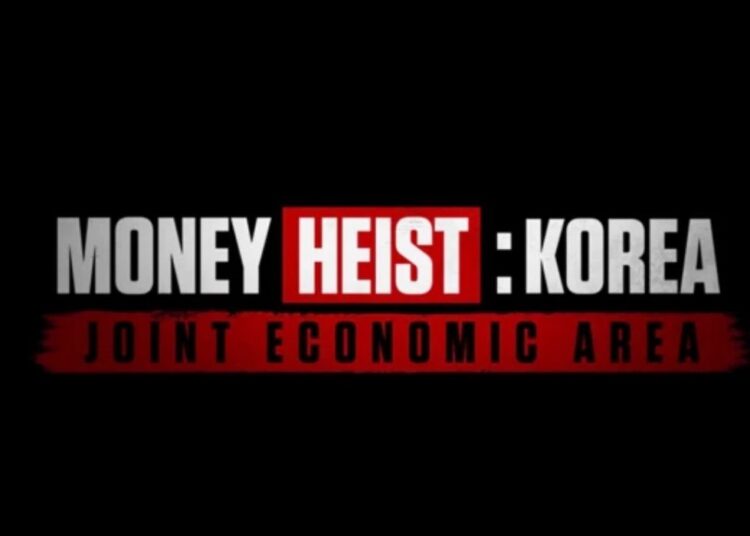 Money heist is one of the most successful series today, so Netflix opted to offer a Korean remake to all its followers. After the confirmation of Park Hae Soo, Sang Woo in Squid Game, like Berlin in this new version, the expectations of the fans is only increasing.

In this way, the streaming platform published the synopsis of Money heist Korea in advance of its official premiere. On January 24, followers of Money heist reported on the networks that Netflix finally showed an official synopsis on its website about the remake of the most famous robber story of the moment.

“The enigmatic Professor assembles a group of skilled thieves from North and South Korea to steal the newly minted currency of a future unified Korean nation”, reads the description of Money heist Korea on the streaming platform.

You may also like: INFINITE’s Lee Sungjong leaves Woollim Entertainment after 13 years with the company

Although there is no official date for the premiere, the streaming giant published a video on its social networks with the following message that made its followers wait for a new announcement:

“From Seoul to the entire Resistance, Park Hae Soo has a message: the Korean version of Money Heist will arrive in 2022, only on Netflix“.