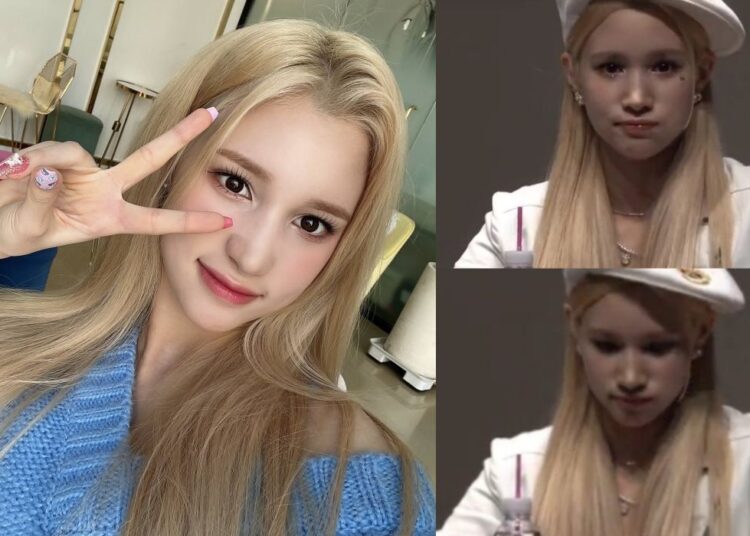 On January 22, Kep1er held a fansign in South Korea to promote their debut song “WA DA DA” from their first mini album First impact. As usual in this type of event, the followers of the K-pop group presented gifts to their favorite artists; however, the absence of gifts for Huening Bahiyyih caught the attention of international fans.

Photos and videos of the Kep1er autograph signing moment went viral on social media. While the members of the group that formed on Mnet’s Girls Planet 999 used gifts from their fans as props, Huening Bahiyyih did not receive any gifts that day.

She is an amazing person, she does not deserve this, just seeing her breaks my heart, she is so strong, I love you Bahiyyih ❤️ pic.twitter.com/MfI2QqWpTk

You may also like: Jimmy Kimmel is criticized for comparing BTS fans to Covid-19

The international fans of the K-pop group, also known as Kep1an, criticized the attitude of Korean fans of Kep1er in not giving anything to the new idol. In this way, they demanded equal treatment for the nine members.

kep1er needs to schedule an international fansign/concert asap because some k-stans obviously giving hiyy¡h the cold shoulder and of course most of us are aware of the abundance of ot8 j-stans. idc if kep1er has 6 songs i want all of them especially hie to feel the love worldwide

I'm not a fan of @official_kep1er but I think if there's a fansign event in other countries, Bahiyyih will receive lots of gifts and support. It's sad to see videos like that. Everyone should support and love each and every member equally. Anyways, I'm a fan of @aespa_official

Adele – Easy On Me (Lyrics)