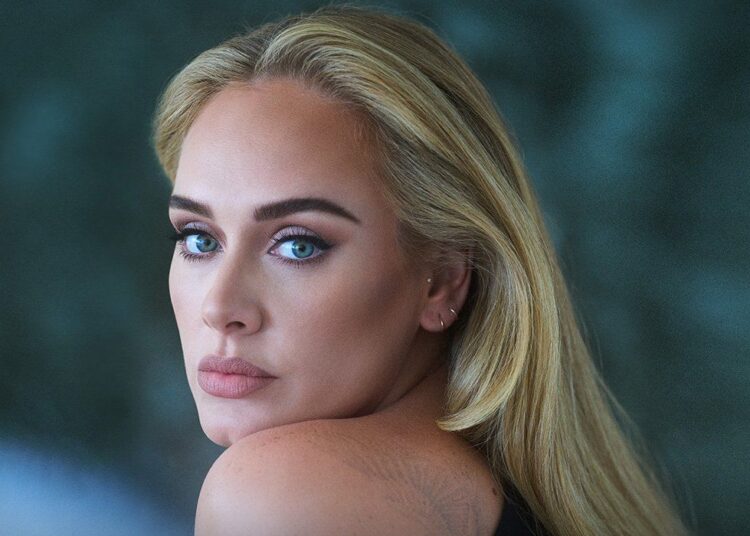 Adele’s ‘Easy On Me’ equals her personal best with ‘Hello’

Adele is really one of the giants of the music world, always scoring resounding hits. “Easy On Me”, the first single from the album “30”, is an example. This Monday, January 24th, was released the update of the Billboard Hot 100 (the main chart of hits in the United States) and guess who was at #1? Yes! “Easy On Me” for its 10th week.

Now, “Easy On Me” matches “Hello” (2015) as the song of her career with the most weeks at #1. If she manages to hold onto the top next week (which is likely), the most recent track will hold the record alone.

.@Adele's "Easy On Me" spends a tenth week at #1 on the Billboard Hot 100. It ties “Hello” as her longest-running #1 single in the US ??. pic.twitter.com/IhAJrTMBQL

Adele is the 7th artist in history to have at least 2 #1 songs with double-digit weeks. Previously, Boyz II Men, Drake, The Black Eyed Peas, Mariah Carey, Santana and Pharrell Williams had this feat. Adding up all of Adele’s number one singles, she ties with Elton John and Bruno Mars for 34 weeks.

List of artists with the most weeks at number one:

You may also like: Lorde says she started being properly credited with ‘Solar Power’

In other related news, here’s how the top 10 of the week turned out. Other highlights are for the cast of “Enchant”, Glass Animals, The Kid LAROI, Justin Bieber, Kodak Black, Ed Sheeran, GAYLE, Elton John, Dua Lipa and others. These are the ten biggest hits of the moment:

BTS’ Jungkook and Jay Park are bromancing in cute selfies together

Miley Cyrus explains why her perfomances are not streamed live

Britney Spears’ ex spies on her family after leaving prison