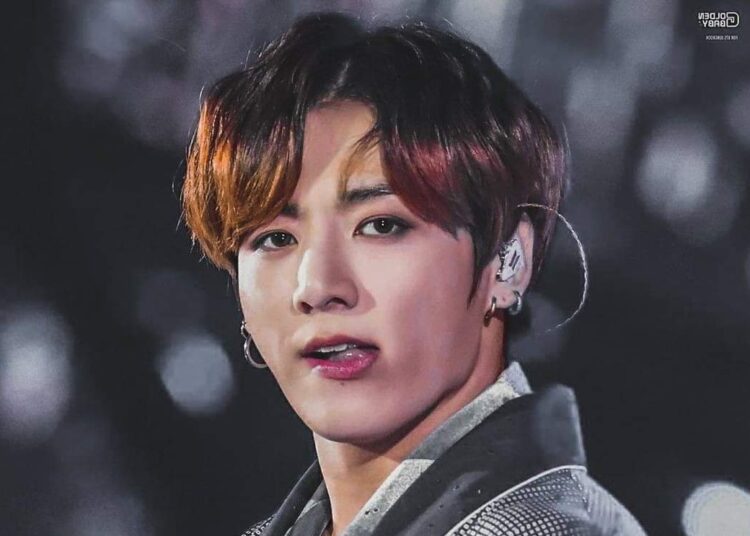 Jungkook, the popular and youngest (Maknae) member of the K-pop group BTS, ignites curiosity and expectation among fans after sharing a picture in a recording studio. It’s assumed that it’s for the boy group’s next comeback.

The ARMY fandom has been questioning the date of the next comeback of the group and what other projects might be already planned for the pre-comeback, such as merchandising items designed by the members themselves, and a webtoon called “7 FATES: CHAKHO” among others. Keep in mind the idol group already has a concert set for March 2022, in Seoul, South Korea.

In this opportunity, it was Jungkook who took to Instagram to share some hints about the band’s comeback. The golden maknae shared trough the social media this picture with the caption: “eh?” 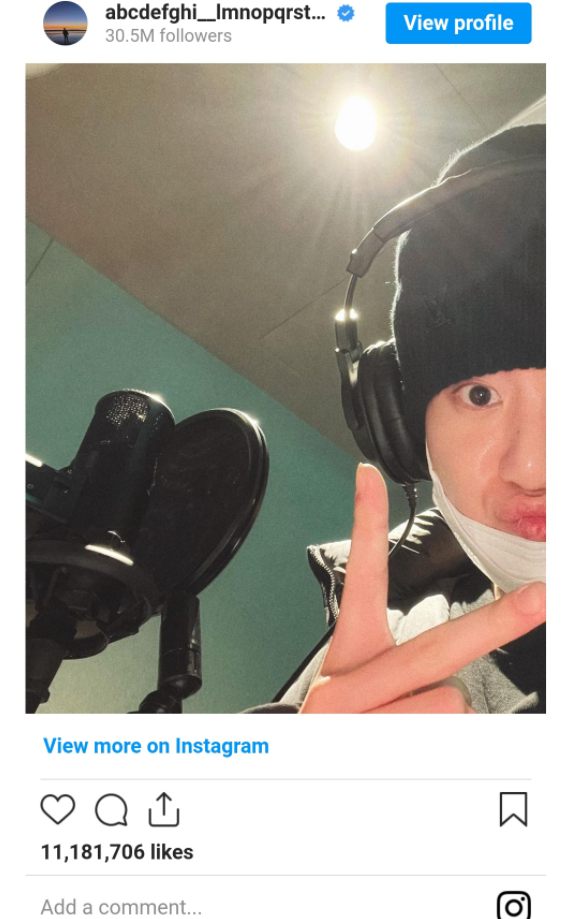 This automatically made ARMY start guessing about the idol’s next project. Some of the possible theories looking into the future are that Jungkook is working on a solo project, the cooperative OST for the webtoon 7 FATES: CHAKHO, or a possible hint for the awaited comeback, which of course is related to the new album that the 7-member group has been working on for some time now.

ARMY’s speculations signal it could be about the soon-to-be comeback, since idols tend to make changes to their looks a couple weeks before their comeback, and on the picture, we can see Jungkook with a slightly different hair color hidden underneath his black beanie.

Do you think this could be related to BTS’s comeback?

BLACKPINK reportedly making a comeback at the end of the year

Post by J Balvin initiates theory of collaboration with BTS

MOMOLAND’s Nancy is tested for COVID-19 and pauses activities