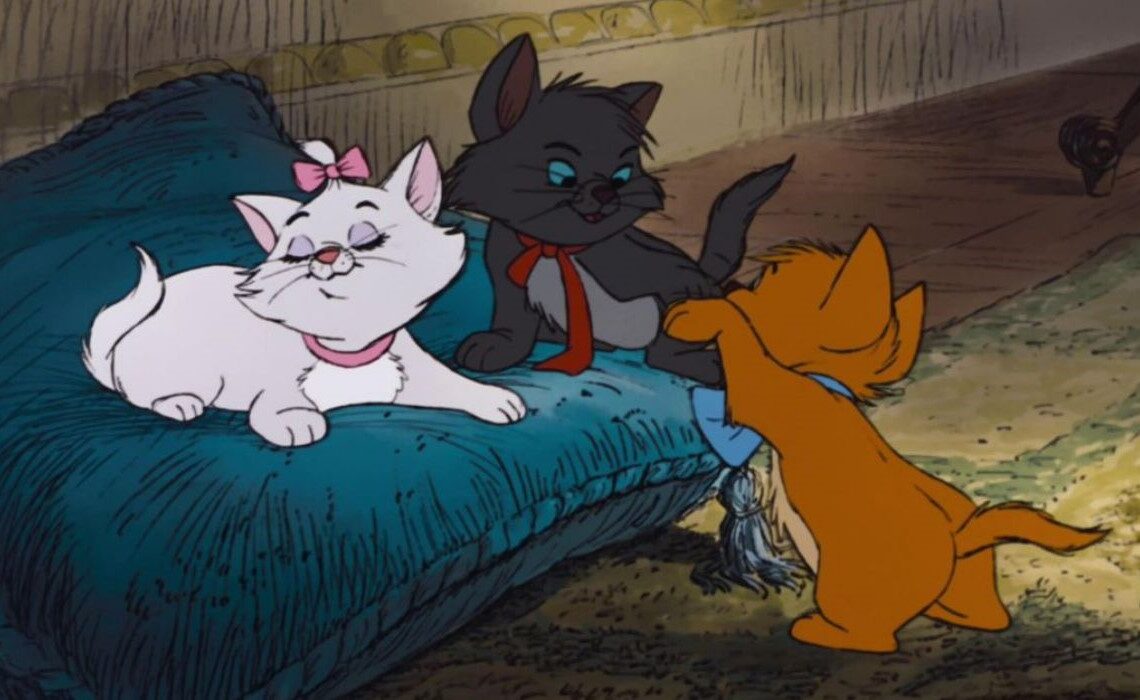 In recent years, several animated classics from childhood have returned, such as Aladdin, The Lion King, Mulan, Beauty and the Beast and more, albeit in a different format. Now a new Disney live-action adaptation of one of their beloved animated movies has been announced, and it will feature lots of felines.

It has been revealed that The Aristocats is the next in Disney’s series of live-action remakes. According to Deadline, the film will be written by Will Gluck and Keith Bunun. Gluck, who will also produce the film, recently directed Peter Rabbit 2: The Runaway, while Bunin wrote Pixar’s Onward. There is currently no deputy director.

A live-action adaptation of the classic animated film #TheAristocats is in early development at Disney, Variety has confirmed. https://t.co/KL3rn7y62y pic.twitter.com/ElhjDK5Sd7

As for its art style, the live-action film The Aristocats is said to feature a similar look to the Disney+ film released in 2019. Other details are not known at this time as it is in early development.

You may also like: Bruno Mars and Anderson .Paak announce extra dates for their Vegas residency after high demand

The original The Aristocats was released in 1970 and follows a family of cats in Paris who go on to inherit a fortune. However, after their butler kidnaps them, they have to befriend Tomás in order to return.