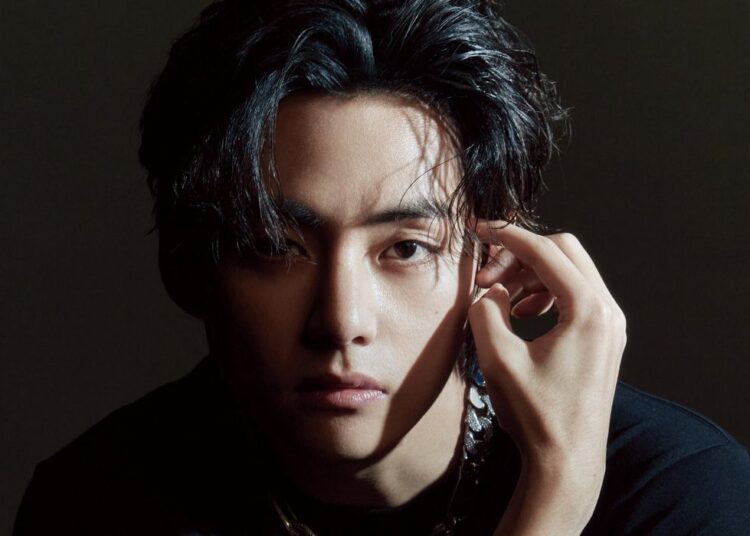 BTS is characterized by the great musical variety that it presents in its repertoire and when it comes to the favorite style of each member, this is no exception. Kim Taehyung, or also known as V from Bangtan, expressed his passion for musicals and on this occasion a renowned producer in the field expressed his desire to work with the K-pop idol.

In a recent interview for The Korea Herald, Eom Hong Hyeon, producer and CEO of production company EMK, mentioned that he would like to revive the Korean musical industry with the participation of Taehyung, a member of the K-pop group BTS.

“Before the pandemic, I only dreamed of casting well-established Western actors in any Korean musical that could make it to Broadway or the West End. But now I hope to cast BTS’s V, whom I’ve heard that he has a great interest in musicals. If we are able to make this a reality, it would attract a large number of global audiences to Korean musicals”, explained producer Eom Hong Hyeon.

You may also like: SUPER JUNIOR’s Eunhyuk tests positive for COVID-19 in PCR test

Eom Hong Hyeon is a producer and CEO of EMK, a production house in charge of making musical hits such as Mozart!, The man who laughs, Rebecca, Elizabeth, among others.