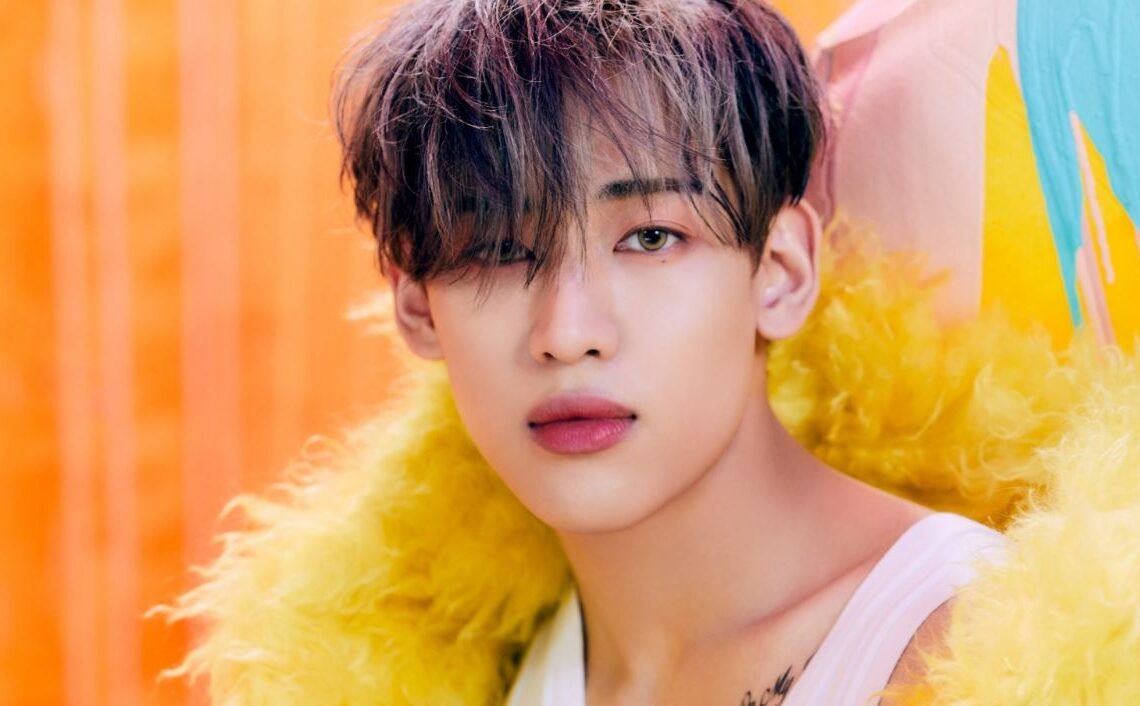 The Thai idol recently made his second solo comeback with his new album “B” and held a live broadcast. What Ahgase didn’t expect from the online show was that BamBam would end up spoiling another comeback…

Several times during the event, he couldn’t help but drop some spoilers about GOT7’s upcoming comeback as a group. While all the members have been releasing music individually, it has been about a year since the group left JYP Entertainment and released the single “Encore.”

During the online showcase, he couldn’t help but talk about the members, which we totally understand because he love his members a lot. “Our members also talk a lot about GOT7’s activities…”

He quickly stopped even though he feared that maybe he was saying too much. “If I say anything else, I feel like I’ll say it all. So, I’ll stop here.”

You could also be interested in: ATEEZ: Wooyoung and Jongho are harassed by Sasaengs during live broadcast.

BamBam then revealed that all the members have been in close contact. In doing so, they share songs with each other that they have intentionally written. “with GOT7 in mind.” Yet again, he stopped himself from revealing too much.

“We also have songs that we wrote with GOT7 in mind. We share it with each other and talk a lot. …No…because if I say something, the members would say ‘why would you say that?‘”

The host of the event acknowledged that BamBam frequently talks about the group. So, he wondered if there would be new music from GOT7 soon. BamBam confessed that he, in fact, knows when GOT7 will make a group comeback. He just isn’t allowed to reveal it yet.

And that’s when he realized that the revelation was wrong. Fans certainly don’t mind spoilers. There’s a reason BamBam has been called the “king of spoilers,” after all.