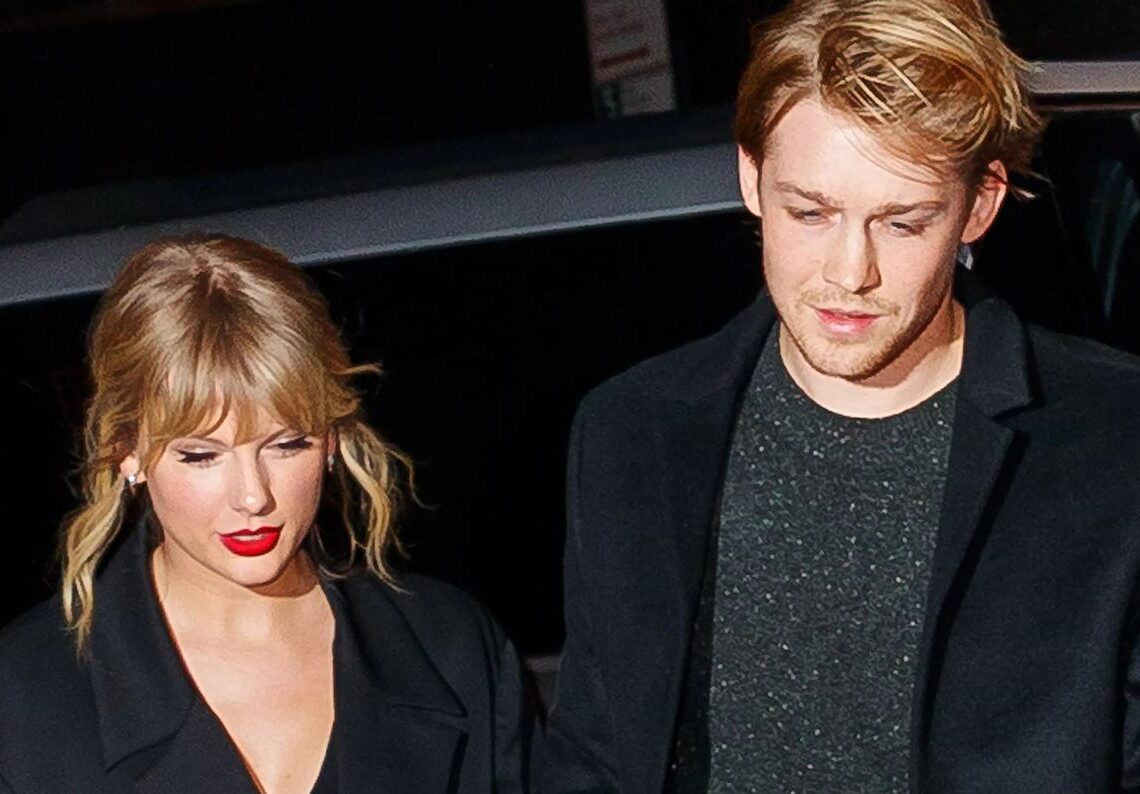 Everything seems to indicate that the songs of heartbreak will remain in the past for Taylor Swift, as the rumors that indicate a commitment to the British actor Joe Alwyn with whom she has been dating for six years are getting stronger.

The rumors began after the interpreter of “Evermore” traveled from New York to England to spend a romantic weekend with Joe Alwyn in Cornwall, a place that would witness one of the most important moments in the lives of the celebrities, their engagement.

International media, such as The Sun, reported that the singer traveled by private plane and stayed three days in a house located in St. Ives with her boyfriend, and then returned to the United States and continued with her work schedule.

You could also be interested in: Euphoria: For this important reason Zendaya publicly criticized the HBO drama.

It has also been pointed out that during the confinement due to the pandemic, the relationship between the singer and the actor became more serious, as this led him to live together during this time and allowed them to get to know each other better.