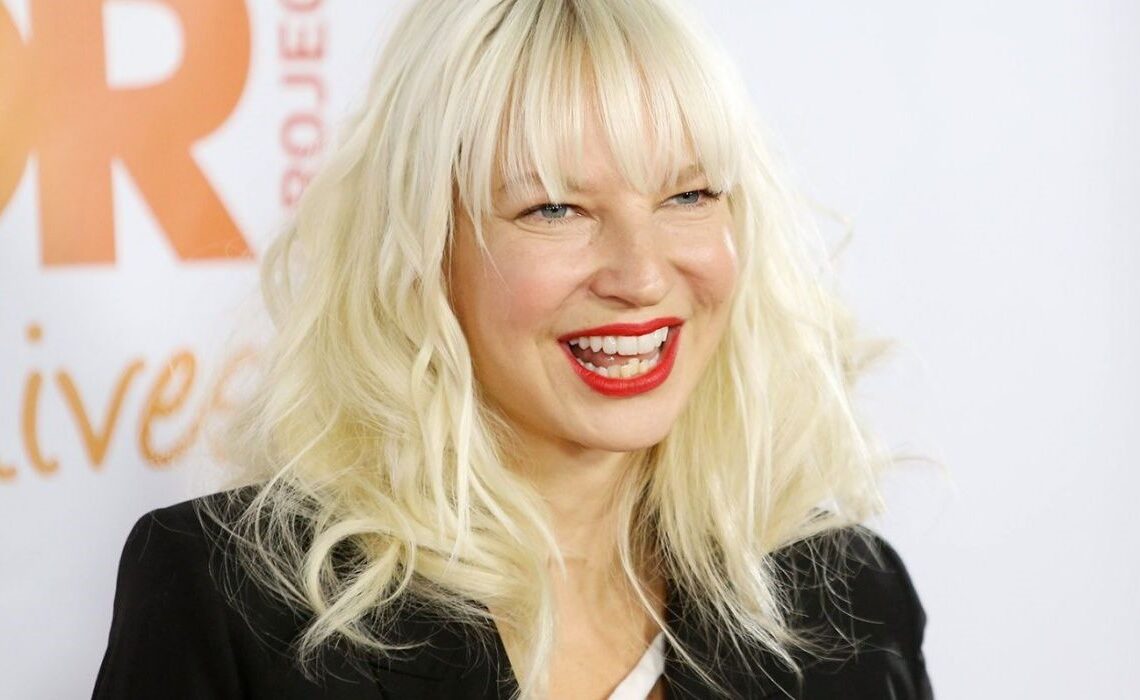 Sia has gone through difficult times and during a recent interview with The New York Times the 46-year-old songwriter reveals how bad she has been after the release of “Music“, the avalanche of criticism that the singer received hurt her to the point of want to commit suicide.

The artist talked about the failure of her film, as well as the hatred that people spread on social networks, which led her to think about suicide and end up in rehabilitation. Since that huge setback, Sia has not announced any new musical projects.

The movie “Music” released in February 2021, tells the story of Zu, a woman who is finding her way in the world when she receives the news that she will become the sole guardian of her half-sister named Music, a young woman in the autism spectrum. 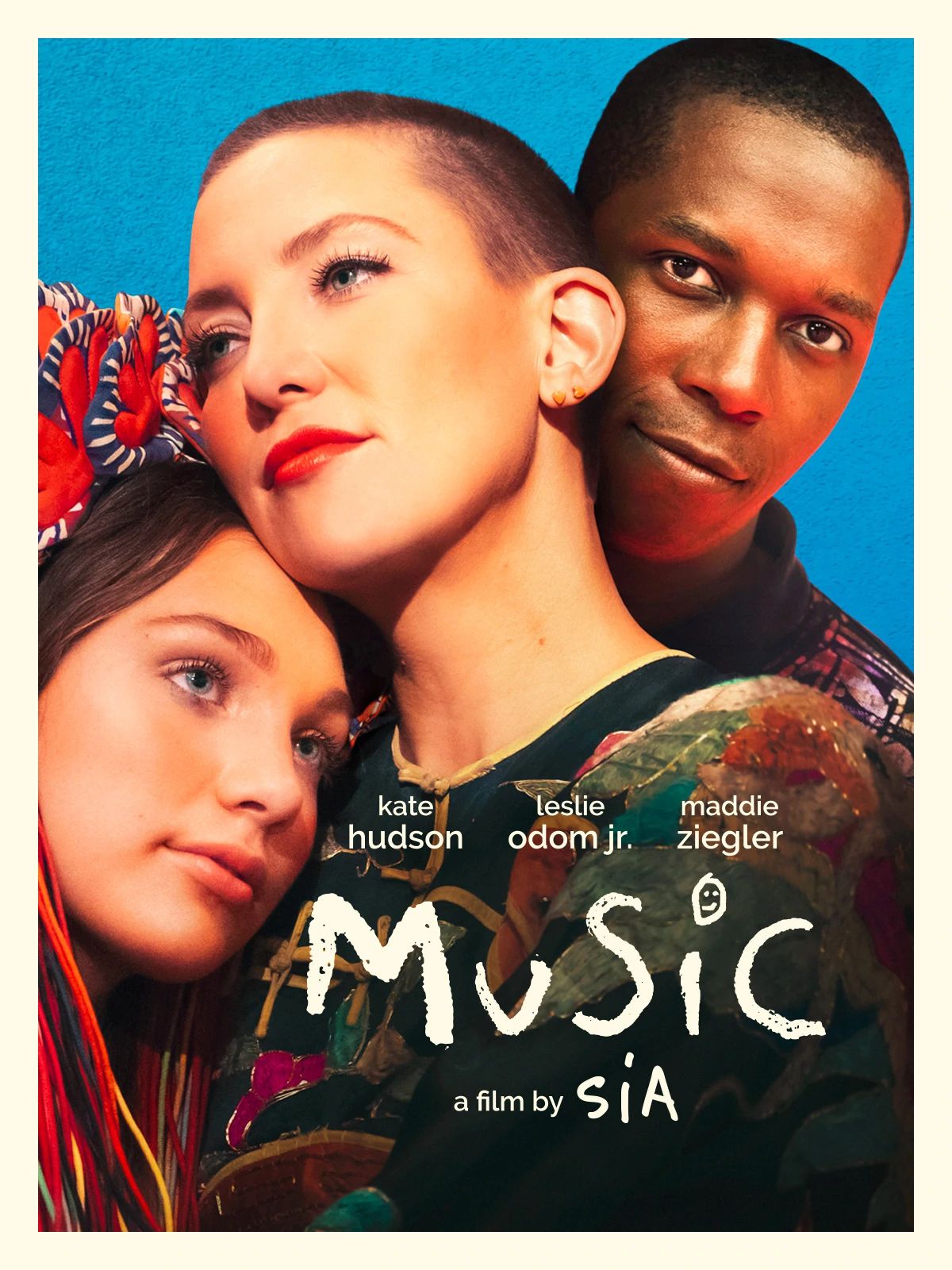 However, the decision to hire a neurotypical actress to play a character with autism was the reason why she received so much hate on social media. Many on the spectrum criticized the singer for not hiring an actress with the disorder, thus fulfilling the necessary representation for people living with the condition.

You may also like: MGK gave Megan Fox engagement ring with thorns: ‘If she try to take it off, it hurts’

Sia tried to defend her position on social media but only managed to fuel hate. Campaigns appeared on the Internet to discredit the film and it obtained terrible reviews and ratings among the most important media. The singer now reveals what those moments were like for her:

“I was suicidal and relapsed and went to rehab” she reveals.

The artist mentioned that her friend and her comedian Kathy Griffin was the person who helped her overcome all the bad things, assuring that she saved her life and helped her improve her image in the press during the last months. Sia has kept a very low profile ever since and little by little she returns to the media to continue working.