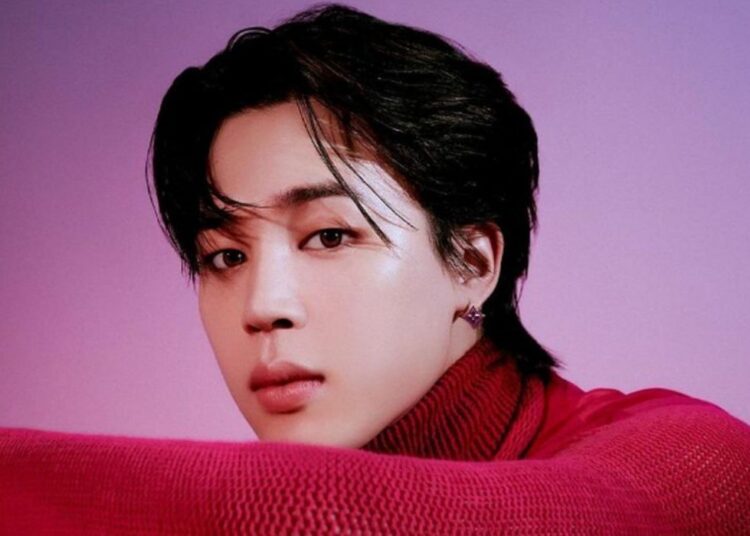 BTS’ Jimin new collection was sold out in a few seconds

The product line developed by BTS‘ Jimin sold out within seconds of being released earlier this week. The collection is part of a project by HYBE, the agency that takes care of the group, called “Artist-Made by BTS”, a collection of merchandise with designs created by each member of the group.

Demand for Jimin’s collection was so great that when it was released, it caused HYBE’s Weverse Shop server to become congested and crash almost instantly, which had not happened with BTS’ previous releases.

Sold out within seconds, the items in the collection were, basically, a purple sweatshirt written “You” in the front and “Never Be Alone” in the back side and a pair of silver hoop earrings.

You may also like: EXO’s Chen has become father of two children

Jimin was the fifth member to release his items this Tuesday, January 18th. Jin, RM, V and Suga have released their lines previously. While it is no longer possible to purchase the items in the collection, HYBE is considering releasing similar projects soon.

According to Korea JoongAng Daily (Via NME), the decision on new “Artist-Made By BTS” collections will be announced soon on the Weverse Shop.

Woman takes the stage and grabs Adam Levine in concert