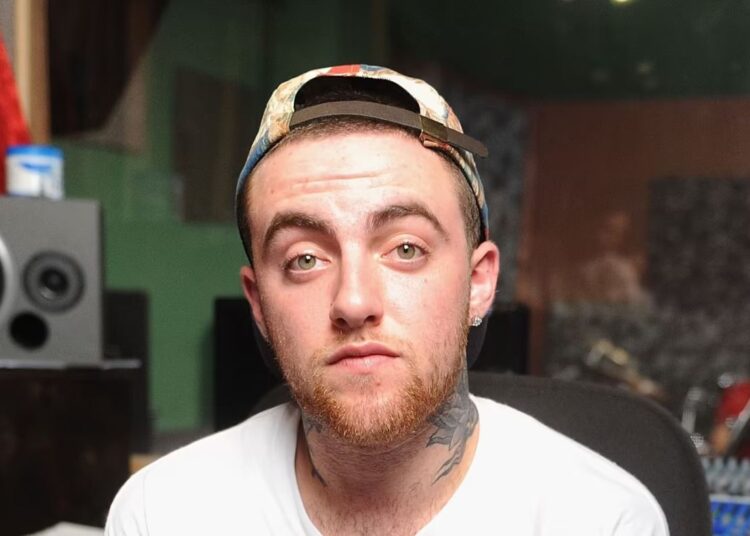 Mac Miller may have predicted his death with this music video

On July 12, 2018, almost 3 months before leaving this world, Mac Miller released on his official YouTube channel the video for the song “Self Care”, which was released as the 2nd promotional single of ‘Swimming‘, the fifth record production of the artist.

Although it was quite well received by his fans, and so far it exceeds 300 million views, in reality this production made much more sense after his death, and it was even somewhat disturbing because it has been interpreted as a premonition of what happened to him.

The audiovisual, directed by Christian Weber, shows Mac Miller inside what appears to be a coffin, while he smokes and tries everything to get out of that place. On the lid of the box he also carves with his knife: “Memento mori“, a Latin phrase that means “remember that you will die“.

You could also be interested in: Jennie Kim almost left BLACKPINK for this reason.

Although in reality the meaning of these symbolisms refers to a criticism from the star about how the media murdered his character and the perseverance he had to survive in the face of any difficulty, it is impossible not to connect all these signs in “Self Care” with his death. Do you think Mac Miller wanted to send a message between lines with this video?