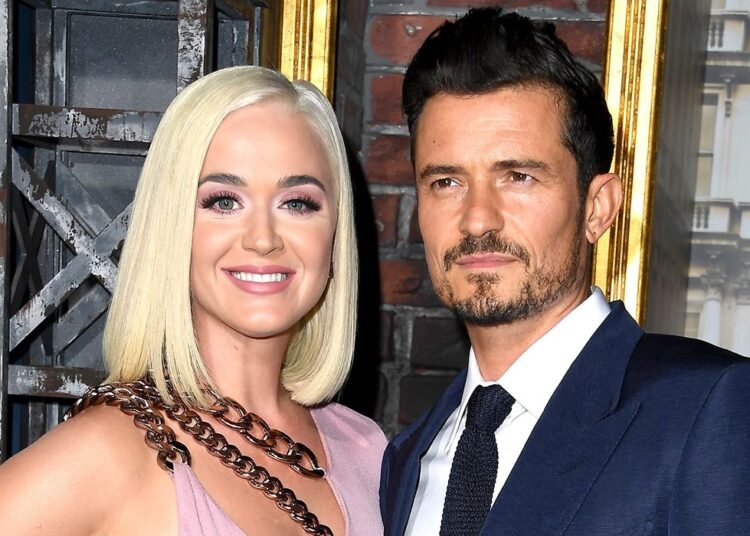 Katy Perry reveals something that annoys her about Orlando Bloom

Life as a couple has its pros and cons. It’s good to share everyday life with those you love, but there are certain quirks and habits that simply irritate you. This is the case of Katy Perry, who revealed in an interview what annoys her the most about Orlando Bloom.

Katy Perry was very sincere and praised her husband, saying that he is hygienic in a certain way, but not so much… Were you curious? Come see what she said!

“Oh my God, he loves flossing, thank God some partners don’t and it’s disgusting and he has shiny teeth”, she began, praising. However, there is a downside to this…

“But he leaves the floss everywhere! On the side of my bed, in the car and on the kitchen table, I’m like, ‘There are trash cans everywhere’” she explained.

Katy Perry and Orlando Bloom have been together since 2016 (with some periods to “take a break”) and became engaged in 2019. As a result of their relationship, they had daughter Daisy Dove Bloom, who was born in August 2020.

You may also like: Cardi B says she’s thinking about getting a face tattoo

In other related news, Actor Orlando Bloom gave an interview to the British newspaper The Telegraph and heard an unusual question: “How often do you have sex?”. Despite the reporter having crossed the line of intimacy, Orlando answered the question bluntly: “not enough. We just had a baby”.

Katy Perry and Orlando Bloom had planned to marry in a ceremony in Japan at the end of last year, but had to postpone the exchange of rings because of the pandemic of the coronavirus. Anyway, they already live together in the United States.

BTS members talk about a possible retirement from music