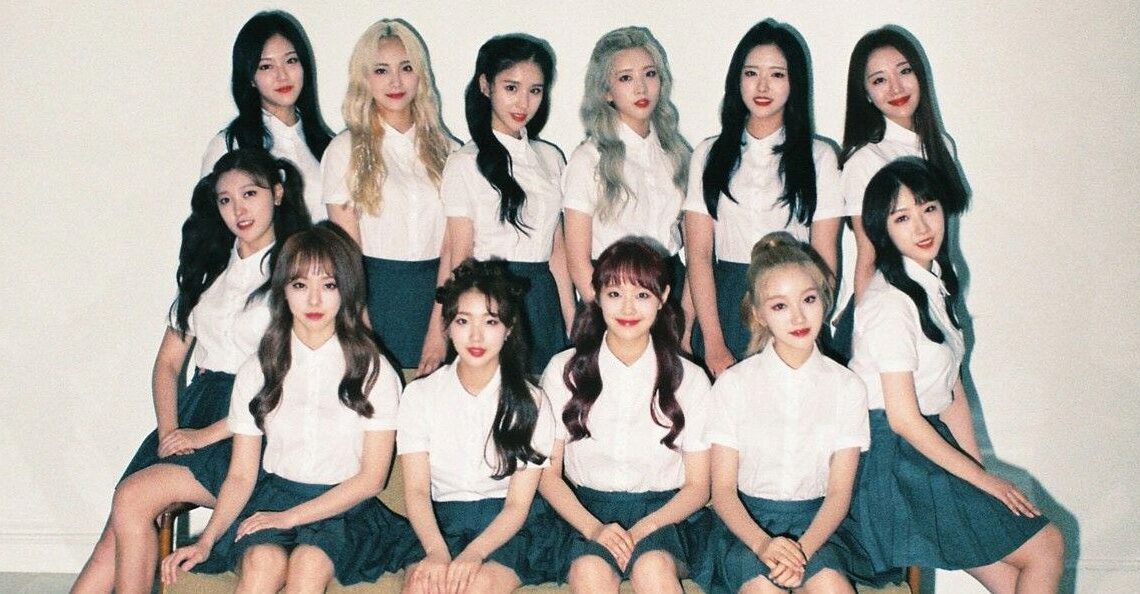 LOONA will hold their first show in three years next month

LOONA is set to perform its first offline show in three years. The agency that handles the group Blockberry Creative has revealed that the “LOONAVERSE: FROM” concert will be held on February 12th.

The concert will be held offline at Seoul’s Jangchung Municipal Stadium, but online tickets will also be available for overseas fans. Offline ticket sales begin with fanclub member pre-sales on January 18 through MelOn Ticket. General sales opening will begin January 19 at MyMusicTaste

You may also like: Disappearances of fans reported after the canceled concert of Stray Kids

In other related news, It was reported in September that Blockberry Creative, the agency responsible for LOONA, is experiencing serious financial problems. Many employees have not been paid, as is the case of a choreographer named Kim Hwa Young, who decided to expose the ‘default’ on social media. She says she has not been paid for the jobs offered since 2020.

“First, keep the etiquette and give me (the salary) according to what I worked. I proceeded with the ‘PTT (“Paint The Town”)’ despite not being paid for 2020. Please deposit the money after checking the documents I sent you carefully. You promised to make the deposit by September 30th today”, Kim Hwa Young wrote in an Instagram post, as reported by Koreaboo.

She also wrote a separate post that detailed the matter and made sure to clarify that none of this had anything to do with LOONA. In fact, the choreographer emphasized that she took the job because of the girl group.