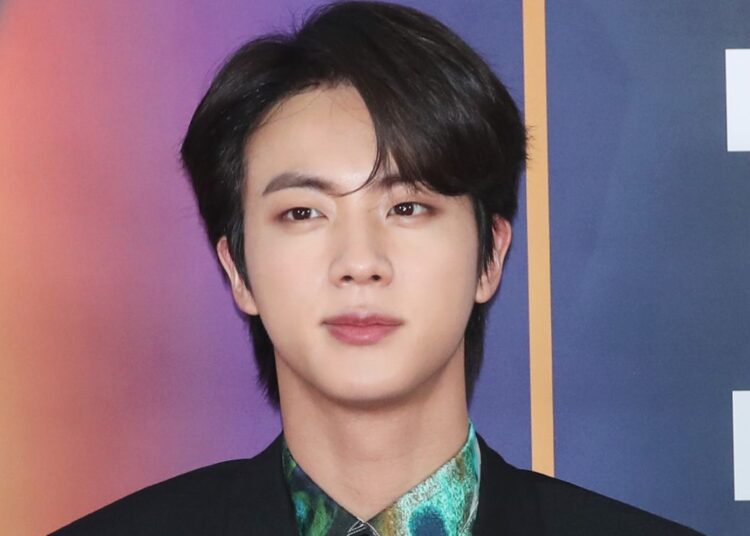 BTS is one of the K-pop groups that promotes tolerance, empathy and inspires activities that support those who need it most. The oldest member of Bangtan, Jin, is one of the most active idols in terms of donations to institutions, as well as trying to preach the example towards his followers.

On January 13th, Beagle Rescue Network, an animal welfare organization established to raise awareness against animal testing in South Korea, made BTS Jin’s donation public. This would consist of a large amount of food for the puppies.

The organization thanked the BTS member on their social networks and attached the following photographs. According to the South Korean news portal News Aid, the k-pop idol donated the money he won as a prize in You quiz on the block, a program in which he participated in March 2021.

The Beagle Rescue Network had posted about the donation in March 2021 with pictures of the dog snacks they purchased with Jin’s donation.

You may also like: Disappearances of fans reported after the canceled concert of Stray Kids

Kim Seokjin o Jin has participated in constant donations and support for animal shelters in South Korea. In 2018 and after his pet Jjanggu died, the BTS idol donated plates, sheets and more than 300 kg of food, according to a publication by Kara, activists who promote animal rights.