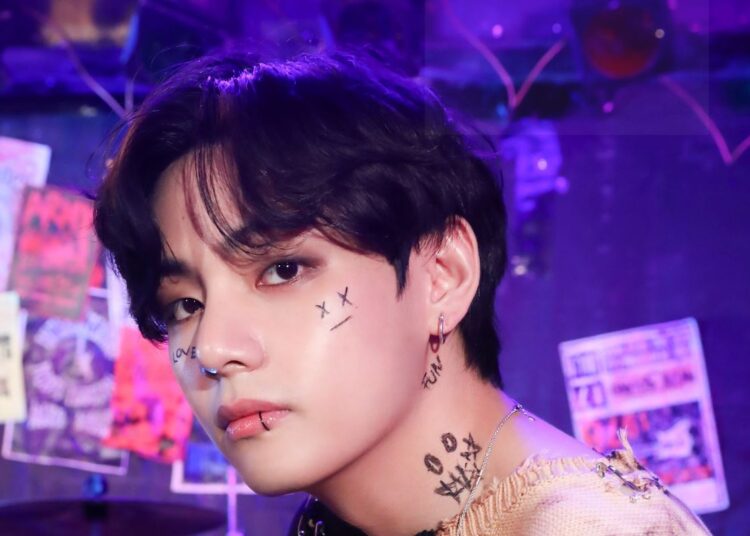 BTS’ V knows how to enjoy the life and also how to arouses ARMY’s curiosity. A picture was originally posted on Taehyung’s Instagram.

That gave way to assumptions about who could be besides the singer on that night, however, it was the 0T7 BTS account that revealed the truth. 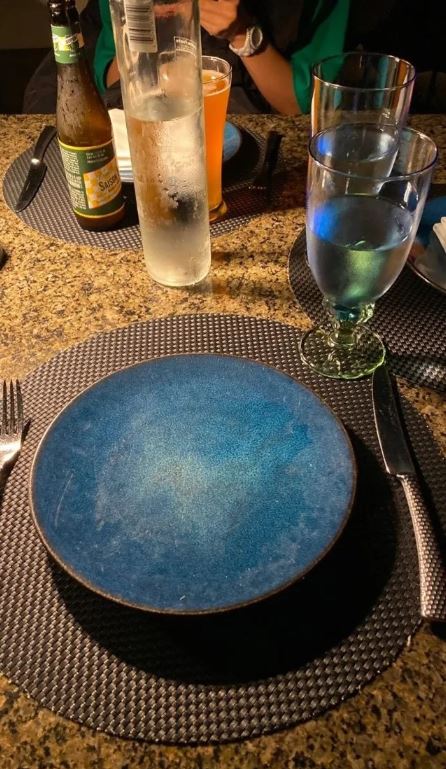 While in Taehyung’s photo only a part of the other person’s outfit could be seen wearing a green shirt, some time later, the BTS group account showed the person’s face. Taehyung’s mystery date was revealed, the person sitting in the front was none other than J-Hope.

You could also be interested in: Cardi B wanted to commit suicide after false news about her went viral.

Both idols got together to hang out and enjoy a meal surrounded by an amazing view, but without even planning it, they sparked the mystery with a photo. 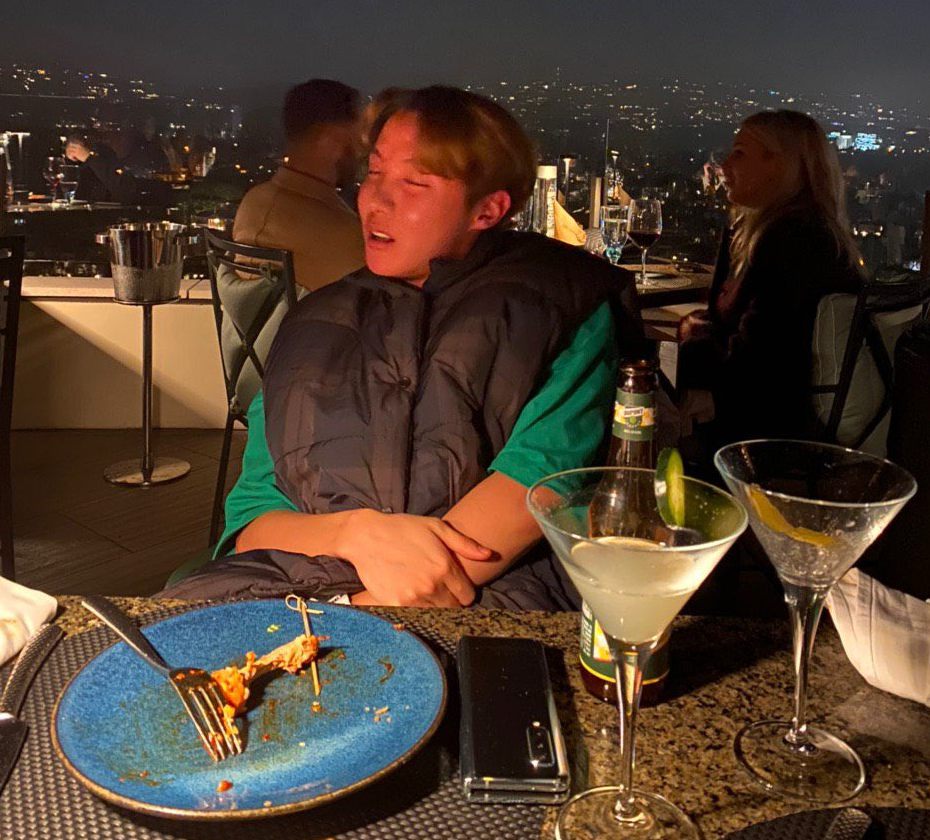 The only girls to whom BTS’ Jungkook has declared his love