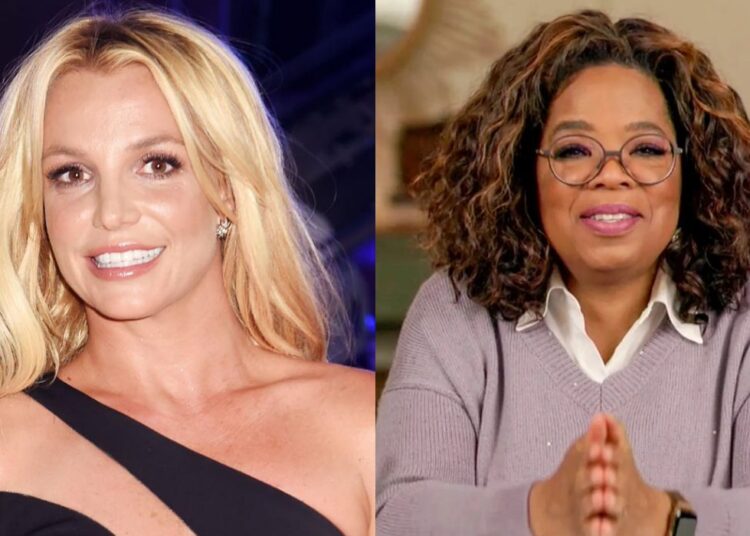 Britney Spears is now free of guardianship and can do and say what she wants. Proof of this is that she is already using her social media to go deep against her family, the recent fight is with her younger sister, Jamie Lynn. From the looks of it, the singer is planning to talk even more, but this time in a more formal way.

According to The Sun, an interview with Oprah Winfrey, one of the most respected presenters in the world, is being planned.

“Britney is deeply hurt and angry at others who claim to love her but keep trying to tell their narrative when it’s her story to tell“, a source close to the artist told The Sun. 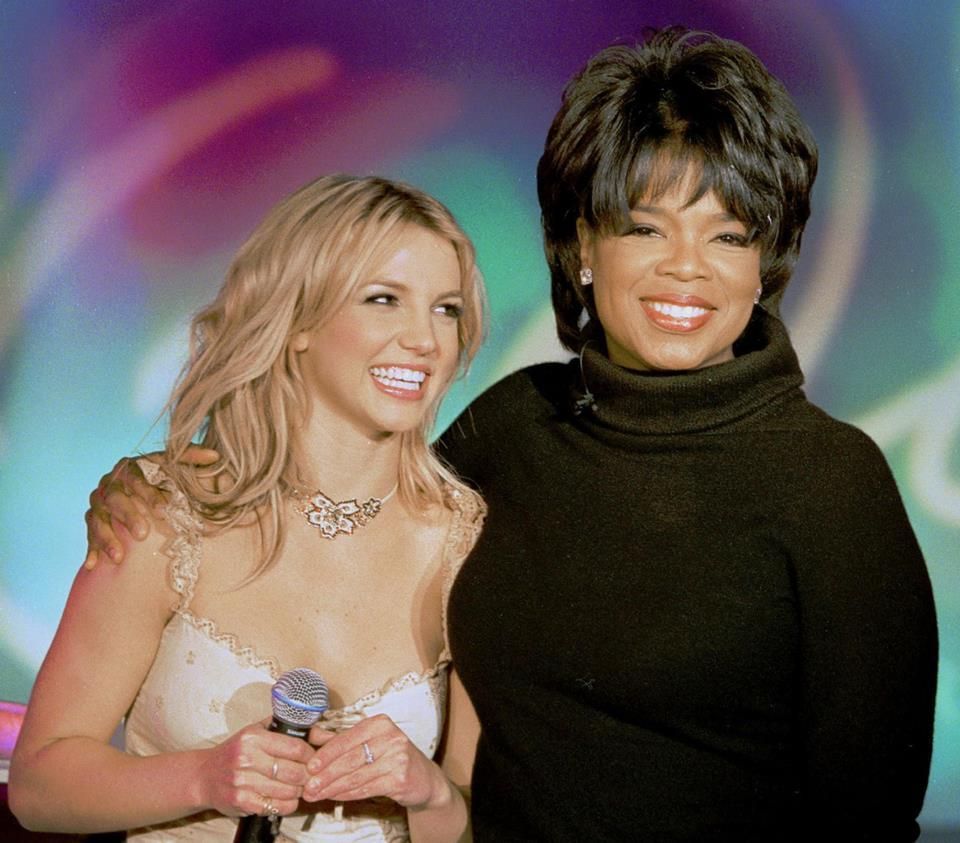 Nothing would stop Britney from speaking the whole truth about what she suffered in a televised interview. Oprah is well known for getting very deep and sensitive answers from her interviewees.

“She will absolutely be speaking on her own terms. Nothing is set in stone yet, but things are on the line right now“, the source continued.

You may also like: Kanye West says he was barred from entering Kim Kardashian’s house

But when would it happen? From the looks of it, it won’t be long. “It’s happening this year, maybe sooner than fans think. She’s already talked to Oprah about the interview and Britney wants it to happen. Oprah wants that to happen too. It looks like it’s going to work out, so she’s focusing on starting her new life right now“, this person commented.

BLACKPINK’s Jennie opened up about her personal account hacking

Many people in the United States wants Kpop to go away