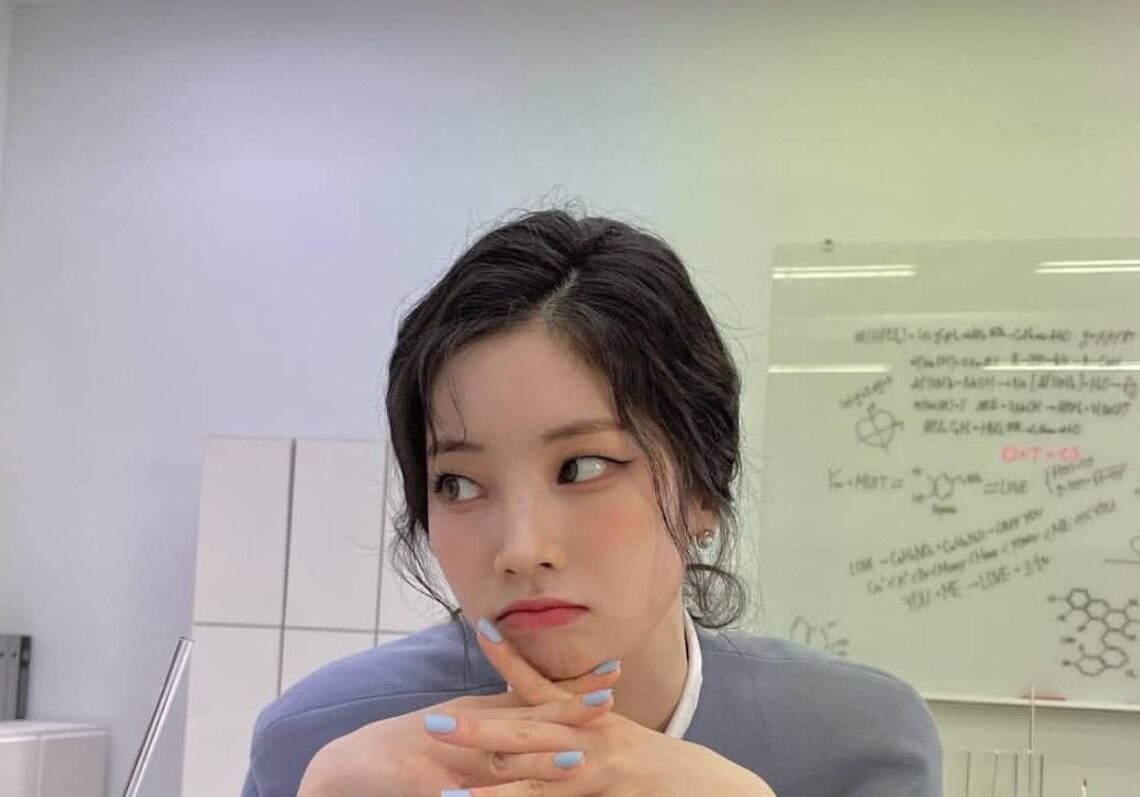 TWICE’s Dahyun was left behind by the group manager once, and the group came up with a new rule to prevent it from happening again to one of the members.

On an episode of Knowing Brother’s, Dahyun told the story of being dumped by her manager after a fan signing event outside of Seoul.

Dahyun said that she went to the bathroom by herself before the group left the fansign. She said: “When I came back, there was no one there.” When she realized that she had left her behind, Dahyun called the manager. The manager said, “Dahyun, I’m sorry. We forgot about you.”

Since that incident, the group has lined up in order of age to make sure all members are accounted for. Thanks to this new rule, none of the twice members are left behind.