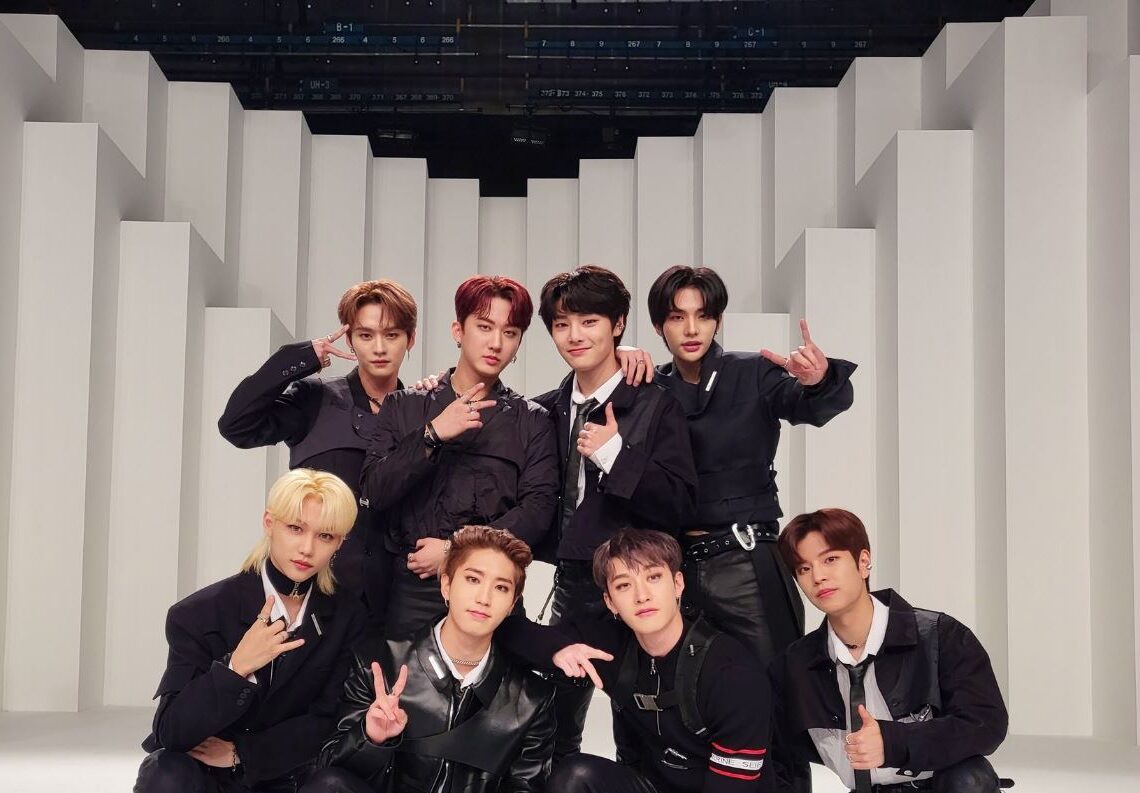 Just a few days ago, it was announced that Stray Kids would have their first face-to-face concert at the Riyadh Festival, a huge event that has been prepared in Saudi Arabia.

On January 12, the group’s idols left Korea to travel to Riyadh to prepare for their first live performance of 2022.

Stray Kids already had their rehearsal and soundcheck for the Riyadh Festival 2022, thus revealing the setlist that they will present for almost 1 hour of show.

You could also be interested in: TWICE’s manager forgot Dahyun in another city.

Unfortunately, before Stray Kids showed up, the weather was extremely ruined, with an unbearable sandstorm that even the festival screens were about to fall.

The organizers decided to postpone the remaining shows until the storm stops and the sky clears up.