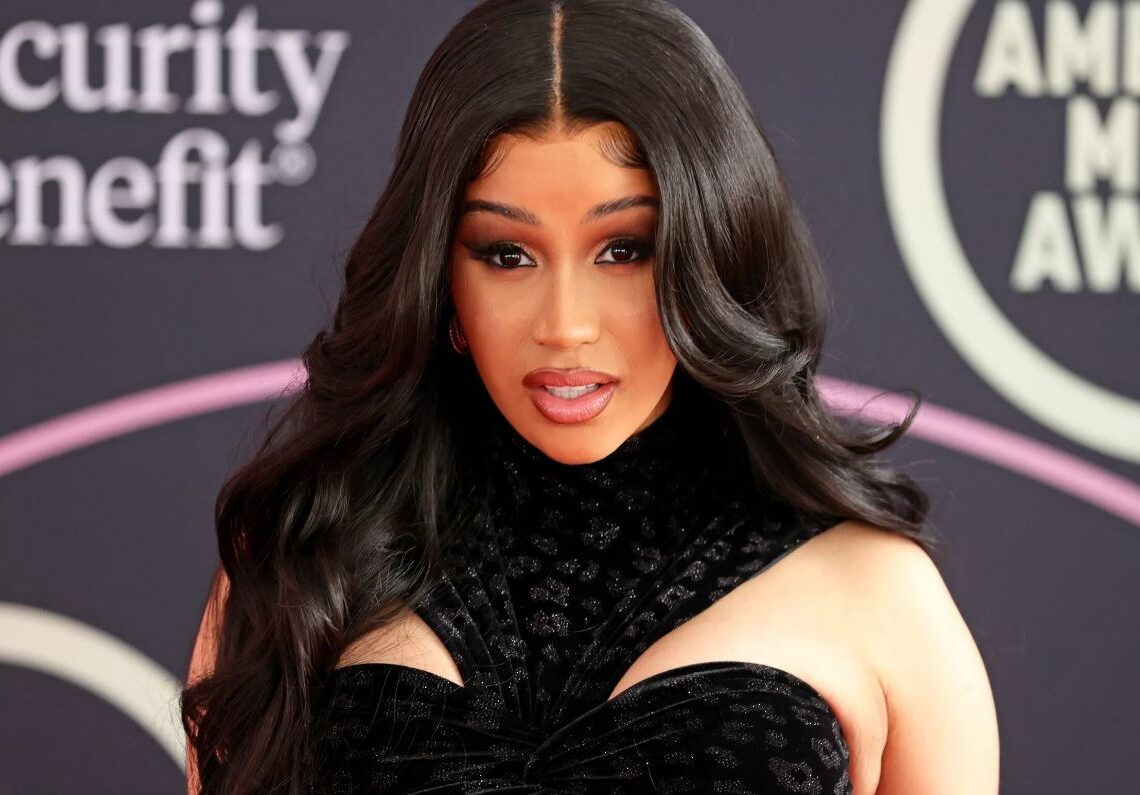 Carbi B revealed that she considered suicide after YouTuber Tasha K, whose real name is Latasha Kebe, posted fake news about herpes and HPV rumors in 2018 and 2019.

The rapper filed a lawsuit against the blogger, alleging she staged a “malicious campaign” in an attempt to tarnish her reputation and making “highly offensive” claims that she cheated on her husband, had herpes and HPV, used narcotics and worked as a company lady.

According to Billboard, Cardi B told the court that she felt “extremely suicidal” and “helpless” in the face of THE fake news. The hitmaker said she developed fatigue, anxiety and lost weight when Kebe spread rumors among her subscribers.

“Only a bad person could do that,” she told the court. Still in her testimony, the artist said that she had never had suicidal thoughts before and that she had problems regarding her intimacy with her husband, having decided to seek therapeutic help for the suffering caused.

You could also be interested in: BTS’ Jimin manages to make a cameo in the MARVEL movie ‘Eternals’.

According to NME, Kebe would have to testify that she knowingly posted lies about Cardi B to generate profits for her online business. The trial was postponed for Tuesday, January 18. In an interview with Rolling Stone, attorney Lisa F. Moore, representing the rapper, stated:

“My client does not have HPV or herpes. Two of the defamatory statements in question are vile, false and highly offensive statements by the defendant that my client has herpes and HPV, and we provided these STD testing records 14 months ago to support my client’s claims.”

The lawsuit filed by Cardi B collects 38 videos published by Kebi as evidence and denies all the news allegedly created by her in recent years. “The author was never a company lady or a narcotic consumer. The complainant has never had, and she does not now have, herpes.”