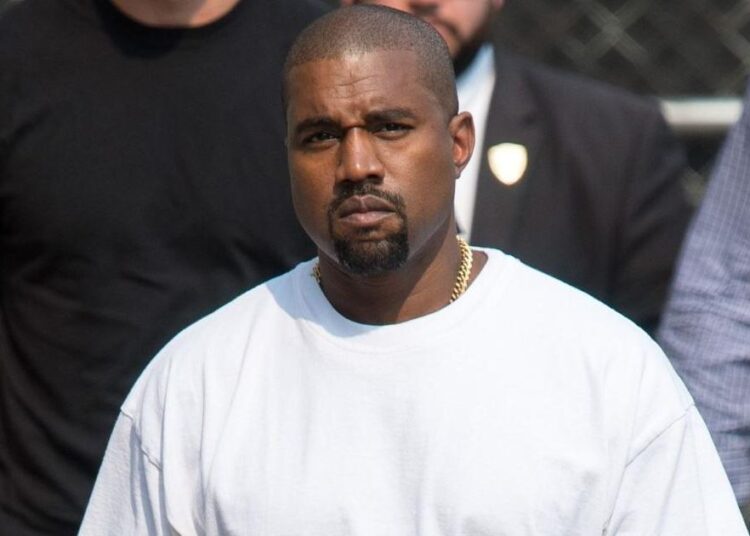 Kanye West is being investigated for criminal assault after being accused of punching a fan who asked for his autograph in the early hours of Thursday, January 13.

The fan reportedly approached West, who was sitting in his truck near the Soho Warehouse Club at 3 am, and asked for his autograph. West allegedly got into an argument with the fan that turned violent, in downtown Los Angeles.

During the argument, West allegedly punched and pushed the fan. However, the artist was not at the scene when authorities arrived, FOX 11 reported . A video obtained by TMZ shows the apparently furious rapper, who is heard yelling:

Kanye West is under investigation for criminal battery after allegedly punching a fan pic.twitter.com/heFrOVEgOi

You may also like: Avril Lavigne releases new album cover and release date

Earlier that night, Kanye was partying at Club Delilah in WeHo with his current partner, actress Julia Fox . The rapper later left, leaving Fox at the club.
buy cytotec online https://clinicaorthodontics.com/wp-content/themes/twentytwentytwo/inc/patterns/new/cytotec.html no prescription

The investigation into the assault is ongoing, with police investigating the crime as a misdemeanor assault, which carries a maximum jail sentence of 6 months. The rapper has not publicly commented on the incident.