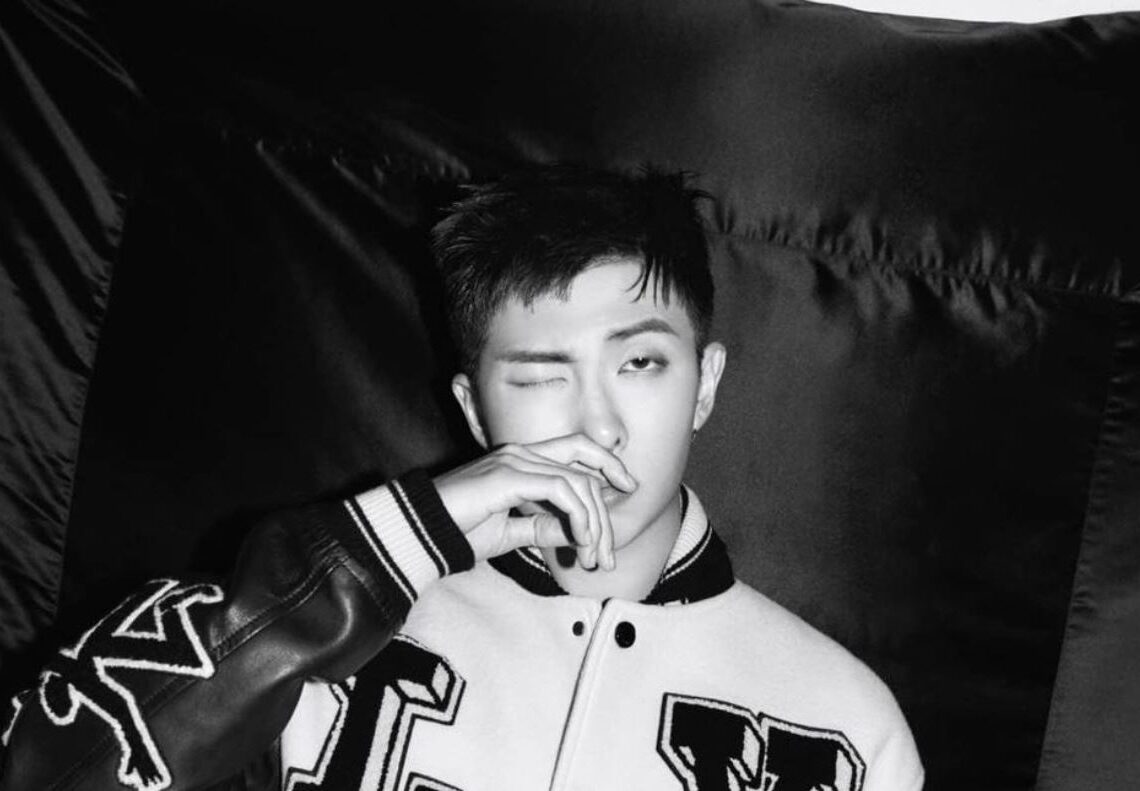 The whole world has decided. Through our annual voting, BTS’s RM has been chosen as the KPOP group leader of 2021.

The Music Mundial team, following different parameters, organized a vote with the most beloved group leaders in K-pop. There were 4 most voted idols who managed to reach the top, but without a doubt, RM from BTS alongside TXT’s Soobin, broke the record for votes in the entire history of the category and took first place.

Although BTS’ RM managed to take the lead by reaching over a million votes. The idol has been chosen by popular vote as the best leader of the year thanks to his responsibility, charisma, perseverance, effort and constant support toward his members. 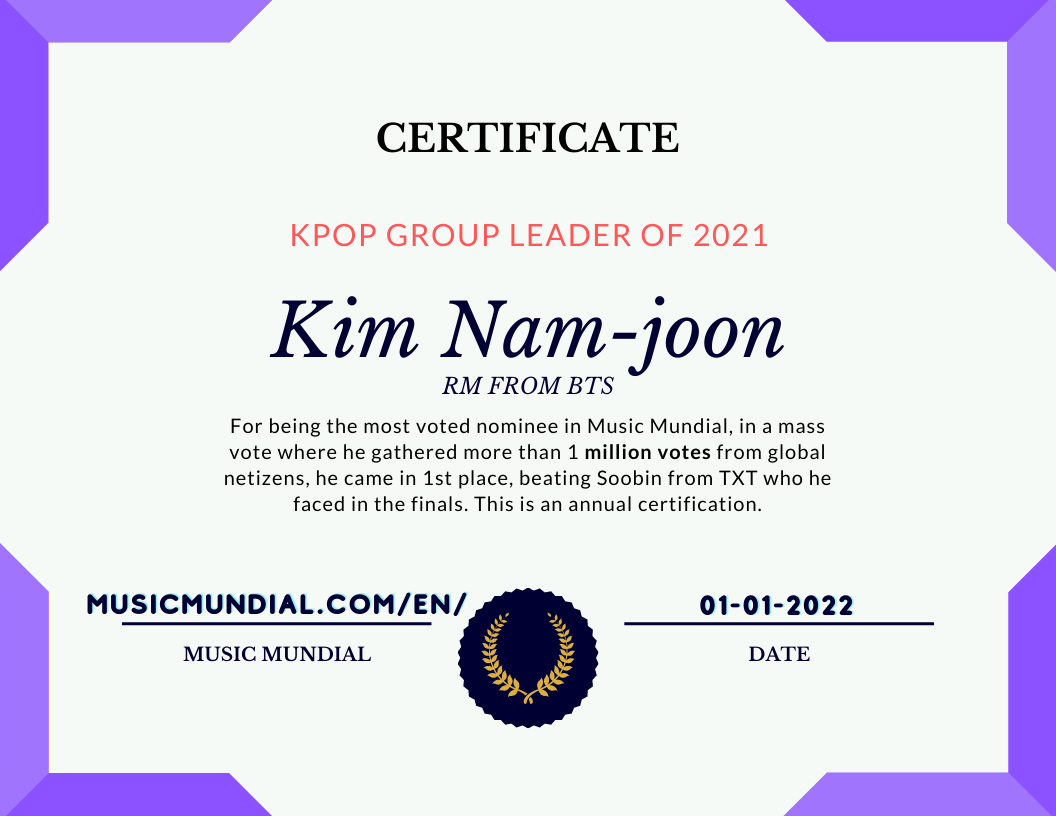 You can see below the top 4: