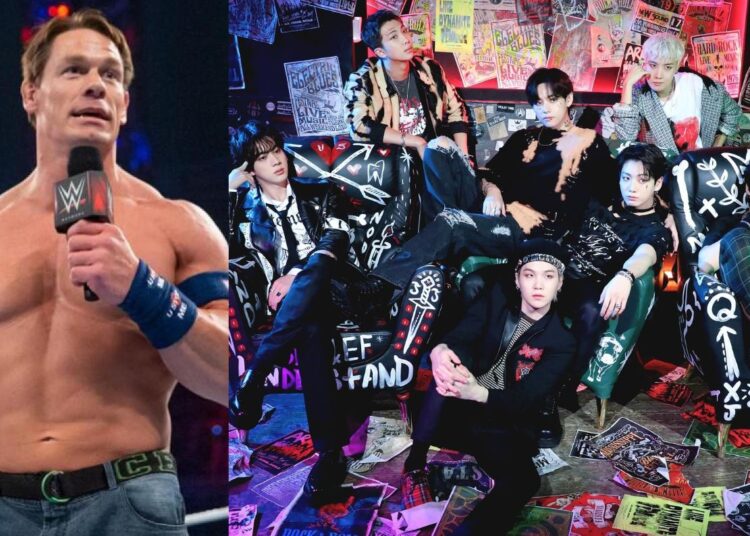 Without much thought, the wrestler revealed that J-Hope and RM are his favorite members as they are also the main lyricists of the South Korean group. 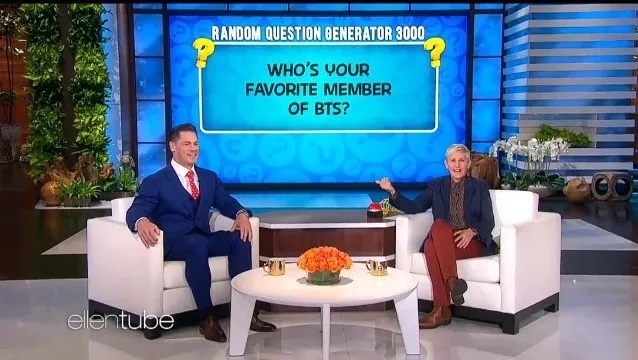 In addition, he took the opportunity to wish them a good rest during their vacations: “They are taking vacations as a rest at the moment, I wish them a happy rest and I hope they do well.”

So now you know which BTS members are John Cena’s favorite idols, this fighter is a true ARMY.