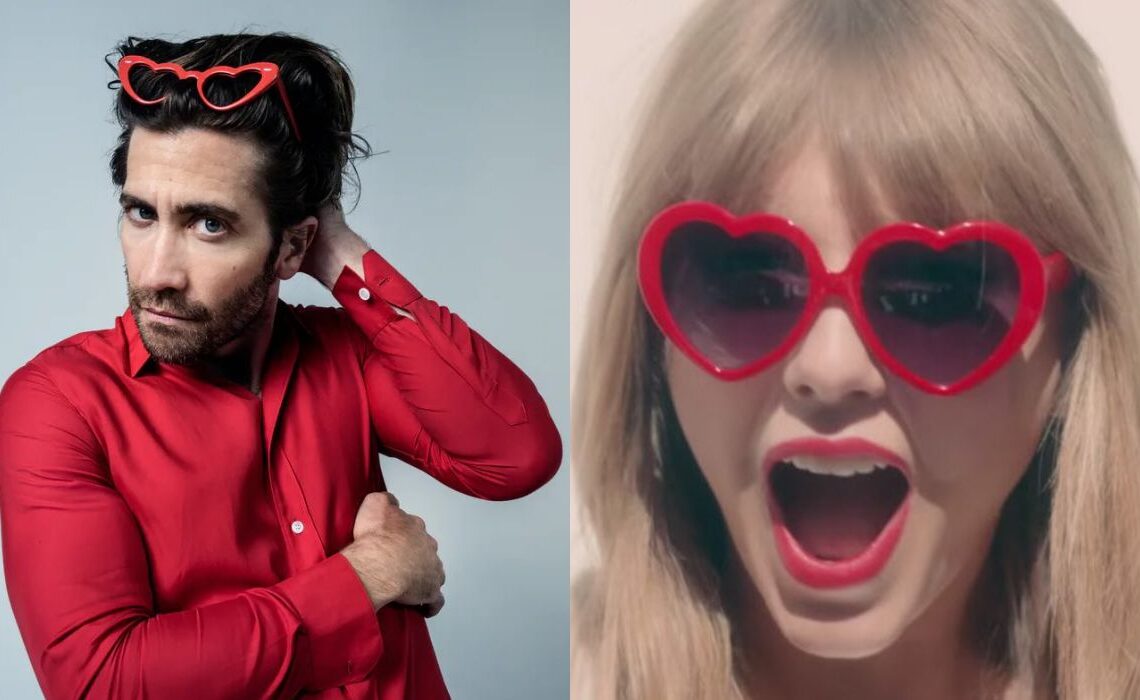 Jake Gyllenhaal did a recent photo shoot for W Magazine and, coincidence or not, the theme is all red, just like the album title “Red”. Recently Taylor Swift revived the relationship they had with the re-release of the album “Red” (2012) all re-recorded.

She highlighted precisely the track “All Too Well”, which talks about their history. Did the actor want to send some ironic messages with these photos? Some details are suspect. In one of the photos, he appears all dressed in red and, on his head, a red heart-shaped glasses. The expression looked a little suspicious.

Was it a coincidence that Taylor Swift wears the exact same glasses in the “22” video? Okay, this is not such an original model, but even so, you can think that it was used in order to convey a message.

In this other photo, Jake is seen vacuuming a red carpet. Using creativity, you can relate to the “scarf” that Taylor Swift talks about in the lyrics of “All Too Well”. “And I left my scarf there, at your sister’s house / And you still have it in your drawer, even now”, she sings. The actor still makes a “goodbye” gesture. 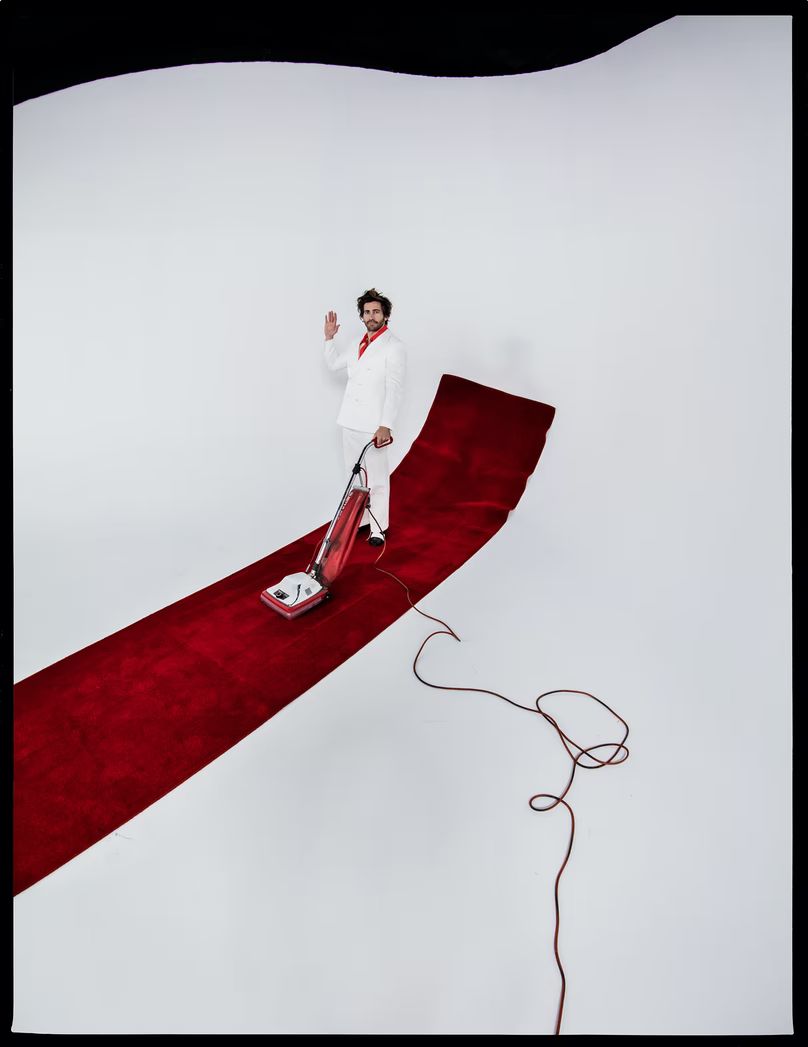 You may also like: Andrew Garfield was rejected in a movie for not being “handsome enough”

In a third photo he appears coming out inside a letter. There was a fan who related to the lyric part of the song “Now you send my stuff back and I walk home alone“. Is it a conspiracy theory or does it make sense? 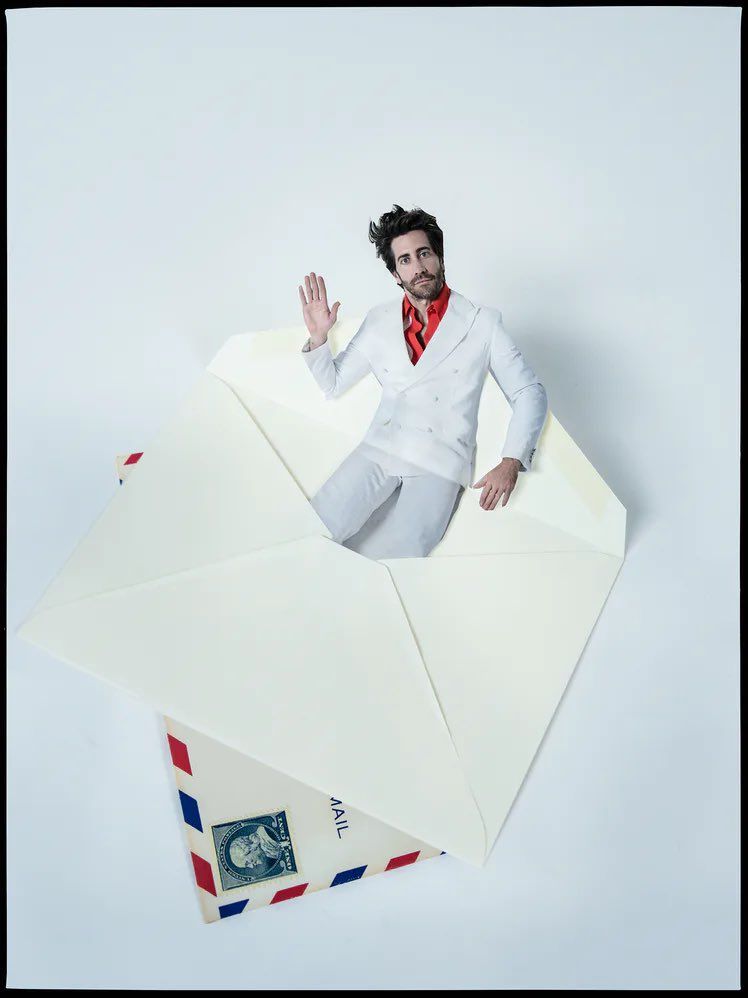