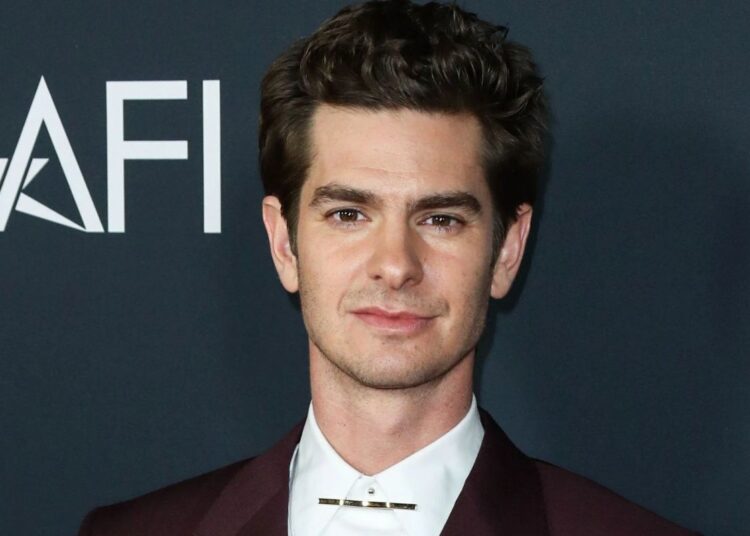 Andrew Garfield is one of the most beloved actors in Hollywood who has won the hearts of the public as Peter Parker in “Spider-Man”, although they had not considered that the same would happen in “The Chronicles of Narnia” where he was rejected for not being “handsome enough“.

The 38-year-old actor has a long history, however, his role as the Marvel superhero catapulted him as one of the favorite figures in Hollywood, opening the way to new opportunities after a long period of unemployment, as he revealed.

In an interview for “Entertainment Tonight“, Andrew Garfield recalled a stumbling block in his career when he desperately sought the role as Prince Caspian in “The Chronicles of Narnia”, however, it was obtained by actor Ben Barnes.

Andrew Garfield reveals he was a finalist for the role of Prince Caspian in ‘Chronicles Of Narnia’ but wasn’t chosen for not being “handsome enough.”

“I remember being desperate. I auditioned for Prince Caspian in ‘The Chronicles of Narnia’ and thought, ‘This could be, this could be’. And that handsome, brilliant actor, Ben Barnes, was the one who got the part. I think It was between him and me, and I remember being obsessed. ‘Why not me?’“, reflected the interpreter.

“Finally, fed up with my incessant complaints my agent told me, ‘It’s because they don’t think you’re handsome enough, Andrew’. Ben Barnes is a very handsome and talented man. Looking back, I’m not unhappy with that decision and I think he did a very good job“, he concluded.

You may also like: Britney Spears’ sister will give exclusive interview on television show

In addition to being the amazing spider-man, the actor has just been awarded a Golden Globe for his role in “tick, tick … Boom!” and he also participated in films such as David Fincher’s “Social Network“, Mel Gibson’s “Until the Last Man” or Martin Scorsese’s “Silence“.