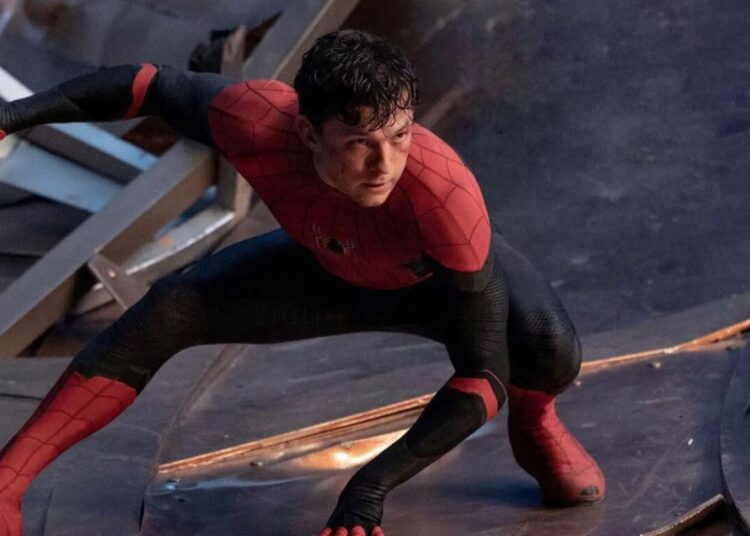 For those who have seen the movie, and for those who are waiting to see it, they will know that a movie in the Marvel Universe has a large number of action scenes, and more if you are Peter Parker, who this time has had to face different villains.

With diferents fighting styles and including one that “they had never seen before in Spider-Man“, as the protagonist, Tom Holland, has commented.

And it is that behind the scenes not everything has been laughter, because the actor has confessed that there was a fight scene that was recorded “over and over again” for four days in a row, and that it was so extreme and put it so to the limit to his body that ended up bleeding:

“I remember my knuckles were bloody, I was messed up, but we just kept fighting and fighting … It was horrible!” A very difficult moment for Tom Holland, who was preparing the action scenes very well with the stunt coordinator George Cottle.

You could also be interested in: Hueningkai and Bahiyyih prove they are the best siblings by doing this.

However, despite the harshness of the shoot, the actor has confessed that he was worth it because the film was “spectacular and overwhelming.”