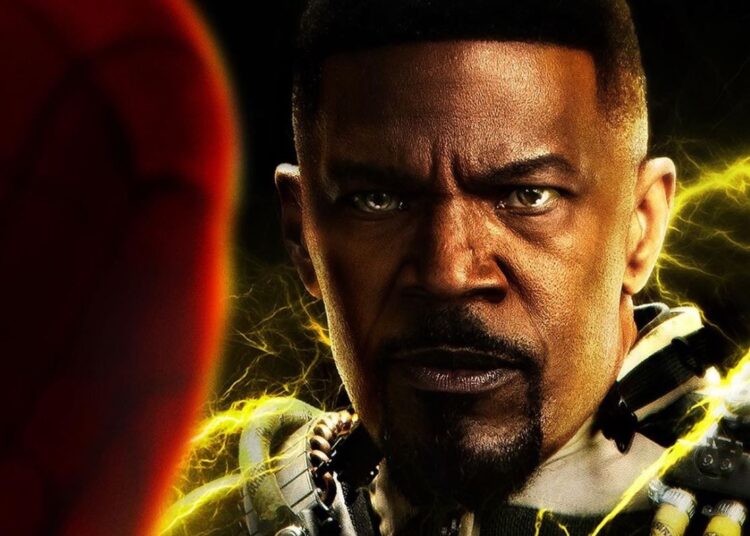 ‘Spider-Man: No Way Home‘ featured most of the villains that were part of the sagas starring Tobey Maguire and Andrew Garfield. Inside of them, Electro.

This character first appeared in The Amazing Spider-Man 2. The version developed in Spider-Man: No Way Home underwent some changes, but the essence and the actor who played the role, Jamie Foxx, are preserved.

According to information from the Murphy Multiverse, Sony is interested in making an exclusive movie about Electro. It is not the first time that the company explores this terrain. With the character of Venom, two movies have already been made.

You could also be interested in: Stray Kids’ Lee Know shows his duality with this hobby that everyone loved.

Morbius, another character that is part of the Spider-Man Universe, will also have his movie even though Peter Parker is not confirmed within it.

This is part of Sony policy, aimed at composing its own Spider-Verse through the development of different exclusive stories that can be integrated at some point.

MONSTA X announces comeback with “Shape of Love”. Find out the details