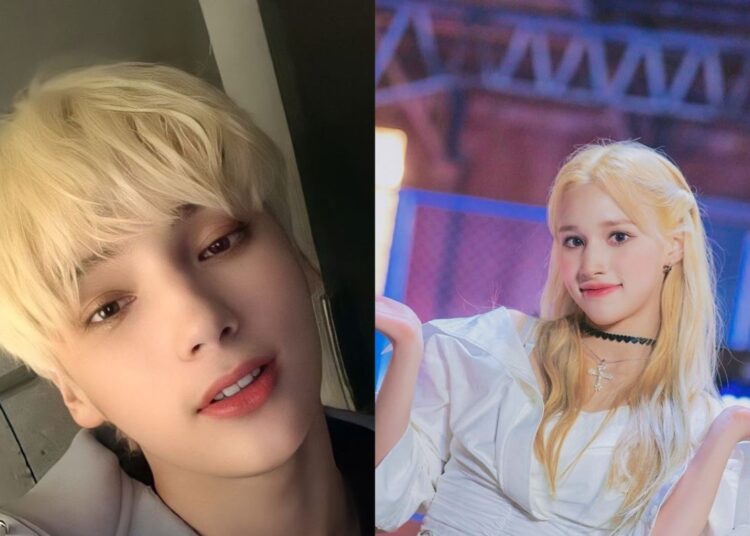 Whether in the distance or in person, TXT’s Hueningkai has become his sister’s ‘best support’ during her rise in the K-pop industry alongside Kep1er.

Through weverse and VLIVE, the American idol has sent his expressions of affection, as well as messages of admiration towards his sister.

After their official debut, Kep1er released WA DA DA Challenge where they invite their followers to imitate the dance steps of their first single from the EP ‘First Impact‘, under the Wake One Entertainment label.

You could also be interested in: She’s on fire: Drake puts hot sauce in condom to stop model from stealing his sperm.

This time it was Bahiyyih‘s turn to do the challenge, but she didn’t do it alone because she was accompanied by her big brother Hueningkai from TXT.

On the TikTok account of the new k-pop band, the clip was published where you can see the idol and the TXT member in what appears to be the interior of a building full of leafless tree branches. For 22 seconds, the brothers dance to the lyrics that says “Wa-da-da-da Running vroom-vroom-vroom / Like a supersonic (Let’s go) / Wa-da-da, wa-da-da dallyeo“.