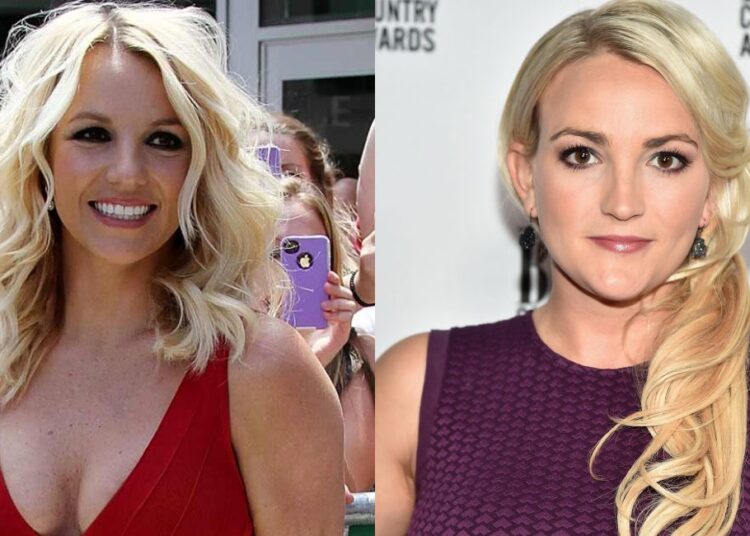 Britney Spears’ sister will give exclusive interview on television show

Britney Spears, after 13 years, managed to free herself from the tutelage of her father, however, during this period, the relationship with her sister, Jamie Lynn Spears, was strained. Jamie claimed to support her sister, but many believe she preferred to remain silent about guarding her. So the news that Jamie will give an exclusive interview to the program “Good Morning America” generated a stir among Britney fans.

It is worth remembering that Britney unfollowed her sister on Instagram, shortly after regaining the rights to her life. The singer has also criticized her family members for failing to protect her father.

Jamie Lynn Spears sits down with @GMA to talk about her new memoir and rift with sister Britney Spears:

Jamie announced last year her book “Things I Should Have Said”. In a post on Instagram, the protagonist of “Zoey 101” explained that the work is focused on mental health issues. And because of that, many believe that Jamie will tell details of the relationship with his father and with the troubled family.

According to excerpts from the book released by TMZ, she claims that she lived through hell when she became pregnant at 16 years old. She was pushed by her family to opt for adoption, abortion and doing absurdities to hide her from the public.

“…came into my room trying to convince me that having a baby at this point in my life was a terrible idea. ‘This will kill your career. You are too young. You don’t know what you’re doing. There are pills you can take. We can help you take care of this problem… I know a doctor’“, she blurted out.

The situation reached the extreme, so much so that she was isolated from society. For this, her phone was taken, preventing her from communicating with anyone, and kept trapped in her room. She remembers that she couldn’t tell her sister, Britney, that she was pregnant.

“I need more than that, I could never help myself, no more vulner- able moment… I added, in order not to be able to tell me that she is still pregnant”, said Jamie Lynn Spears.