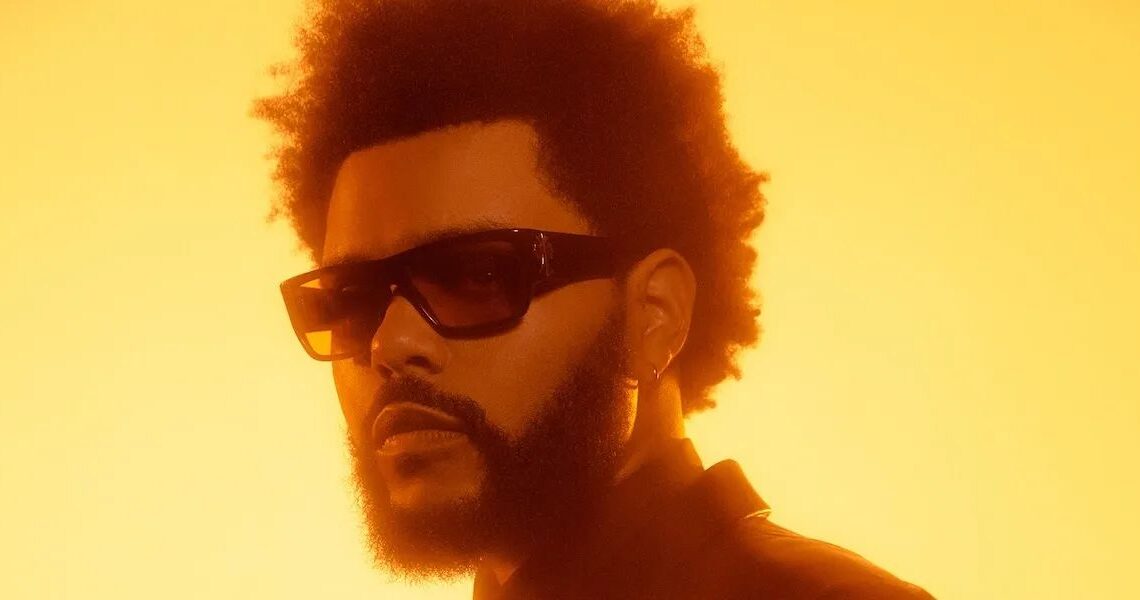 The year 2022 had its first week marked by a major release, the album “Dawn FM”, the new collection of songs by The Weeknd. The successor album to the excellent “After Hours” brought tracks with guest appearances by Tyler, The Creator, Quincy Jones, Lil Wayne and a radio run by Jim Carrey.

Wrapped in the high expectations of fans, who questioned what path The Weeknd would take after the success of “After Hours”, “Dawn FM” seems to have won, not only the ears of Abel’s followers, but also those of critics. The main specialized media vehicles praised the new disc for its depth.

“(…) this is the Weeknd’s most ambitious project in sound and scope, and the most effective record he’s put out in years. Part of the thrill comes from hearing him take himself a little less seriously, like the wink in his voice as he sings station identification bumpers in requisite jazzy harmony.” – Pitchfork

‘Conceptualized around listening to a retro-pop radio station in purgatory, Abel Tesfaye’s fifth album is the most thoughtful, melodic, and revealing project of his career.’ pic.twitter.com/ErcmG9NERm

“(…) But the most noticeable thing about Dawn FM is how effortless and confident it feels, as if Tesfaye has been bolstered rather than cowed by its predecessor’s success. Brilliantly written, produced and sung, it offers the captivating sound of an artist who knows he’s at the top of his game, at a blissful point at which every melody sticks, and every production idea works just so.” – The Guardian .

“(…) “After Hours” has resonated for nearly two years after its release, and in the face of another phase of a daunting pandemic, it seems that “Dawn FM” — possibly the Weeknd’s best and most fully realized album to date — will help carry fans through this one as well.” – Variety

'it seems that “Dawn FM” — possibly the Weeknd’s best and most fully realized album to date' pic.twitter.com/vdGN97s80C

“(…) Whilst it lacks the character and vivacity of its predecessor, ‘Dawn FM’ develops the latest reinvention of the Weeknd with its dramatic instrumentation and refreshed view of the world.” – Clash Music.