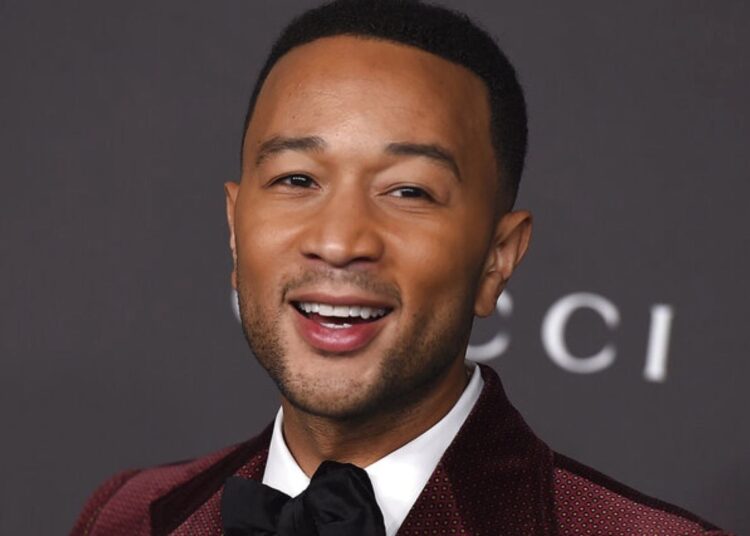 The last major music catalog sale of 2021 has been confirmed: American songwriter and artist John Legend has sold his songwriting catalog for an undisclosed fee to BMG and KKR.

According to information from Music Business Worldwide (MBW), interestingly, it appears that the sale of Legend to KKR and BMG was finalized before the two companies jointly acquired a catalog of the band ZZ Top. KKR announced its acquisition alliance with BMG in March of last year, and in December the acquisition became the first officially announced joint acquisition of the pair of companies.

According to a US regulatory filing seen by Bloomberg, KKR (through affiliate DL Music IP) and BMG each acquired a 50% interest in Legend’s songwriting catalog for material written from late 2004 through beginning of 2021.

You may also like: Cardi B fights legal battle against YouTuber over smear campaign

That period would include songs from Legend’s critically acclaimed 2004 debut album “Get Lifted” to hits like “All Of Me” (2013), a global hit that has over 1.6 billion streams on Spotify so far, and 2 billion views on YouTube.

The BMG/KKR transaction, according to the lawsuit, was carried out in September last year. According to the MBW, John Legend acquisition is particularly interesting in the context of music copyright holders placing bets on “shallow catalog” (newer catalogues) rather than “deep catalog” (older catalogues).

John Legend’s hits have been released in the last 15-20 years (shallow catalogue), which is in contrast to songwriters who have recently sold older hits catalogs in the 1960s and 1970s (deep catalogue).

BamBam is the KPOP soloist of 2021