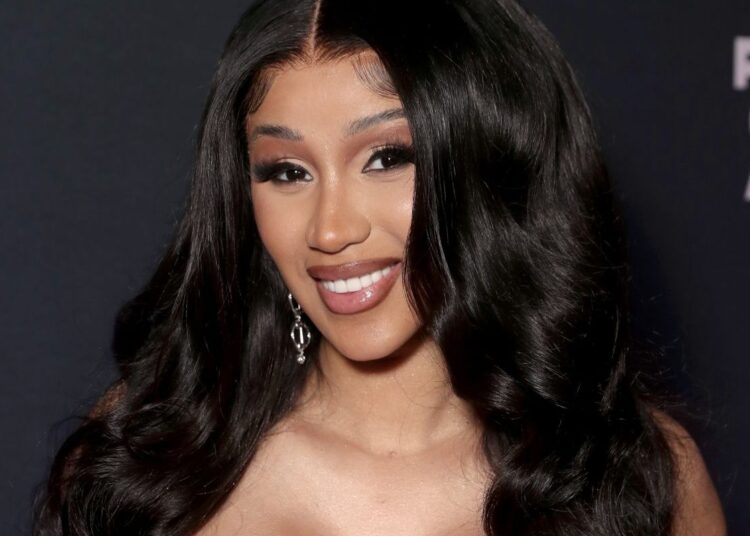 Cardi B and her lawyers are due to go to court in Los Angeles this Monday, January 10th. The rapper is fighting a legal battle against YouTuber Latasha Kebe, known as Tasha K, who accuses of promoting a “malicious campaign” of smear. The artist accuses the youtuber of trying to harm her by spreading rumors of sexually transmitted diseases, drugs and other fake news.

The rap star claims that Kebe has made dozens of YouTube videos and posts on her social media spreading false claims about her. In one, the blogger said that Cardi had contracted herpes and another spoke of an incident involving a bottle of beer.

The youtuber denied the allegations and even claimed that Cardi B encouraged her fans to harass her on social media. The counter-claims were rejected by a judge last year, saying there was “no evidence” that the rapper caused this alleged harassment.

New trial date between Cardi B and Tasha K is January 5th after Cardi had a family emergency to tend to. pic.twitter.com/bSbXSbnKUY

According to Billboard, the trial begins this Monday with the selection of the jury and is expected to last at least two weeks. It’s unclear if Cardi B will testify. She will be represented by Lisa F. Moore and William A. Pequignot.

You may also like: The Weeknd’s new album ‘Dawn FM’ receives critical acclaim

Also according to the publication, the rapper’s lawyers have an arduous mission ahead of them, as the First Amendment makes it difficult for defamation suits filed by famous people. The rapper would have to prove not only that Kebe’s statements hurt her reputation, but that she acted with so-called “royal malice” intentionally lying or acting with reckless indifference to the truth.

Cardi B has gathered more than 38 videos posted by Kebe on social media. According to the lawsuits, in a 2018 video, the blogger says that Cardi B used beer bottles on her private parts during her stripper shows.

Shawn Mendes and Camila Cabello could marry in 2021