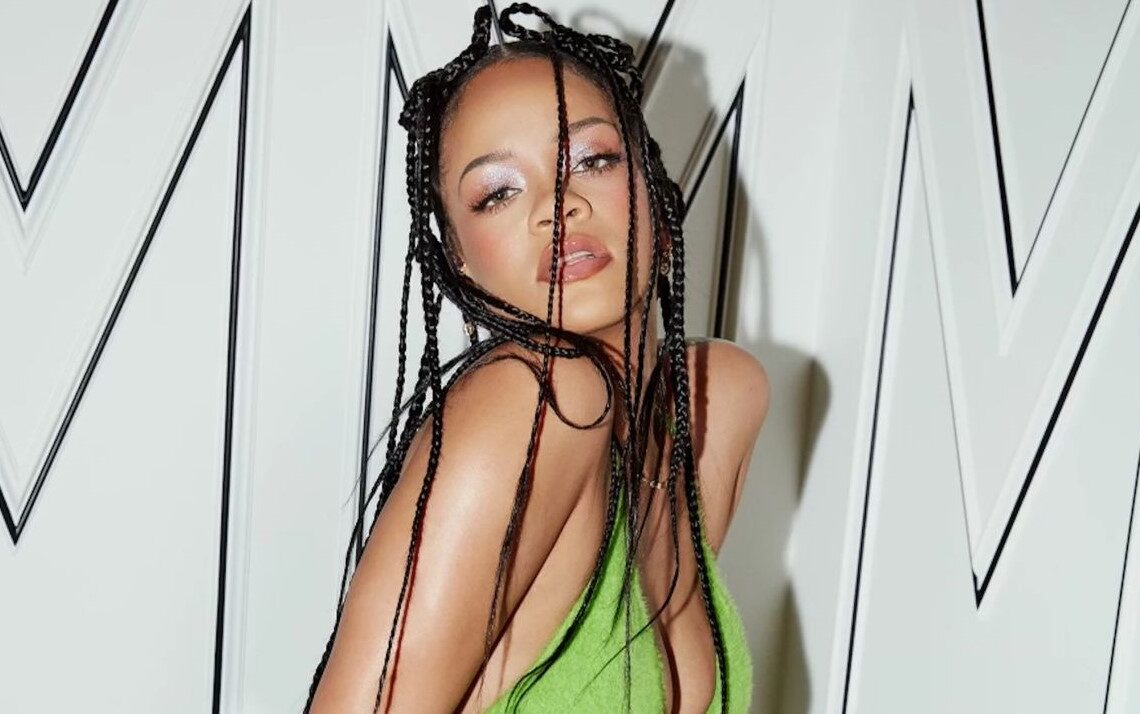 New music? No. Release date of the long-awaited R9? Neither. Rihanna‘s first news of 2022 is all about Savage X Fenty, her successful underwear company. The artist announced yesterday, January 7th, through a post on Instagram that she will open the first physical stores of the brand in the United States.

These stores should provide a unique experience for consumers. There will be five venues, one in each city: Las Vegas, Los Angeles, Houston, Philadelphia and Washington DC.

“I can’t believe it’s really that moment, and I can’t wait for you to have this experience”, wrote Riri.

There is still no information on whether more stores will open in the US or other countries.

You may also like: Demi Lovato got a spider tattoo on their head. See how they look like!

In other relates news, The sentiment is universal: everyone is clamoring for new Rihanna music. In an ideal scenario, she would release a full-length album. But at this point in the championship, we even accept a partnership, don’t we?

Do you have any idea how long the singer hasn’t released a new song? We have the data for you. Rihanna hasn’t released any music in exactly 652 days. That’s just over 91 weeks, 1 year and 9 months. Wow, sounds like a lot for our hearts, doesn’t it?

If you’re not remembering correctly, the last song Rihanna released was “BELIEVE IT“, a partnership with PARTYNEXTDOOR from March 2020. The track even peaked at #23 on the Billboard Hot 100 chart, the main one in the United States, #12 in the UK, appearing in other countries as well. It is certified platinum in the United States for high sales.