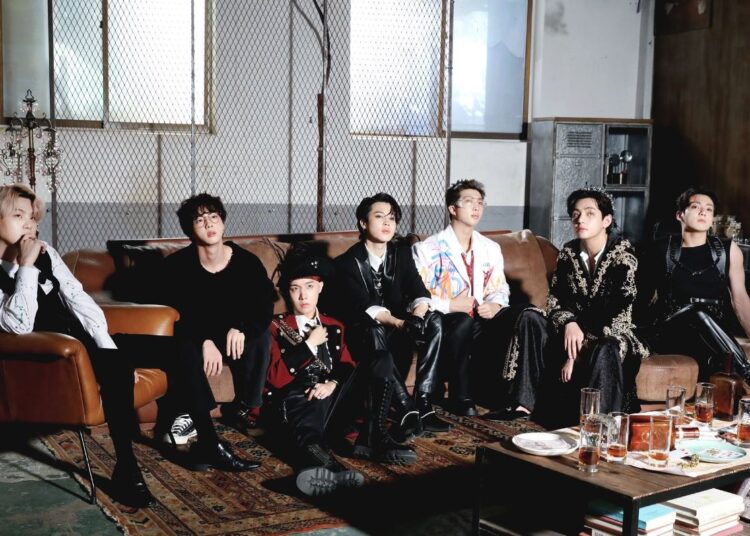 BTS’ members are on their vacation period, but continues to release news for their fandom, ARMY. With the start of 2022, their followers began to question the plans of the 7 members of the South Korean band for this year.

Although a concert in South Korea had been confirmed, finally Big Hit revealed some of the surprises that there will be for fans from the performers of “Permission to Dance”.

According to K-Media, BTS canceled their visit to the United States after the Grammy organizers announced the postponement of the ceremony due to the new variant of coronavirus (Omicron).

You could also be interested in: YG Entertainment prepares new BLACKPINK album and potential world tour.

Against this background, Big Hit indicated that the band’s concert in Seoul will not undergo any changes, so it will take place in March as originally planned.

The portal ‘Newsen’ confirmed that BTS plans to release a new album with which they will open a door to a new chapter within 2022. Although they did not specify when the next album of the South Korean band will be released.

BTS’ Jimin to sing OST for upcoming drama ‘Our Blues’