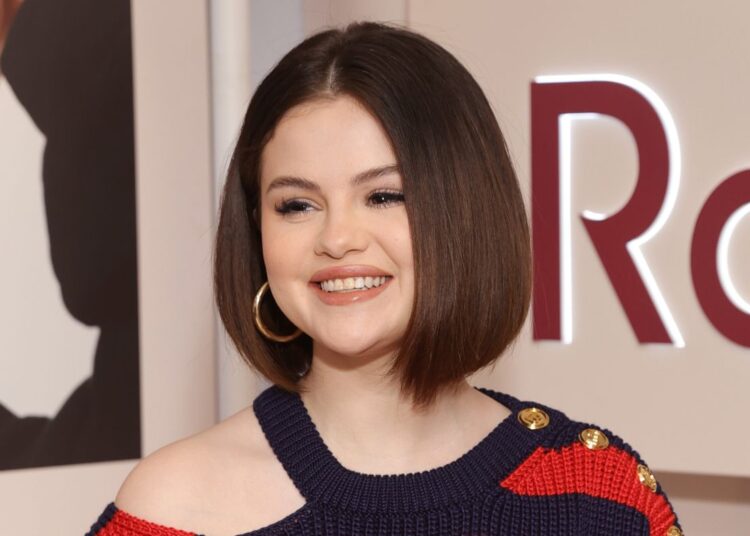 Selena Gomez is having success as a singer, actress and businesswoman. Multifaceted, she is managing to balance it all with mental health. One of the reasons to look good, the artist does not hide: to stay away from social networks. Now the artist talk to the magazine InStyle about how she feels about Instagram.

“I became aware that my little world is complicated, but the picture is much bigger than the stuff I deal with. I have problems with depression and anxiety, and I found it difficult for me to be me,” she told the publication. “I didn’t want to post anything on social media because I realized that I was in a situation where I was extremely blessed. What could I possibly post or say?“, she mused.

Selena Gomez knows her place of certain privilege, so she decided to do it differently:

“I had the idea of ​​inviting several people to be on my Instagram to tell their stories”, she recalled. The campaign was a success!

For our February issue, we chatted with the effervescent @selenagomez about @rarebeauty, social media, and going to therapy. "Taking a break from social media was the best decision that I’ve ever made for my mental health."

You may also like: Woman files lawsuit after being injured at Harry Styles concert

Her relationship with Instagram wasn’t always that good. At one point, it was toxic.

“At one point Instagram became my whole world, and it was really dangerous. In my early 20s, I felt like I wasn’t pretty enough. There was a whole period in my life when I thought I needed makeup and never wanted to be seen without it”, she blurted out.

“The older I got, the more I evolved and realized that I needed to take control of what I was feeling. I wanted to be able to look in the mirror and feel confident to be who I am. Taking a break from social media was the best decision that I’ve ever made for my mental health. I created a system where I still don’t have my passwords. And the unnecessary hate and comparisons went away once I put my phone down. I’ll have moments where that weird feeling will come back, but now I have a much better relationship with myself“, said finally.