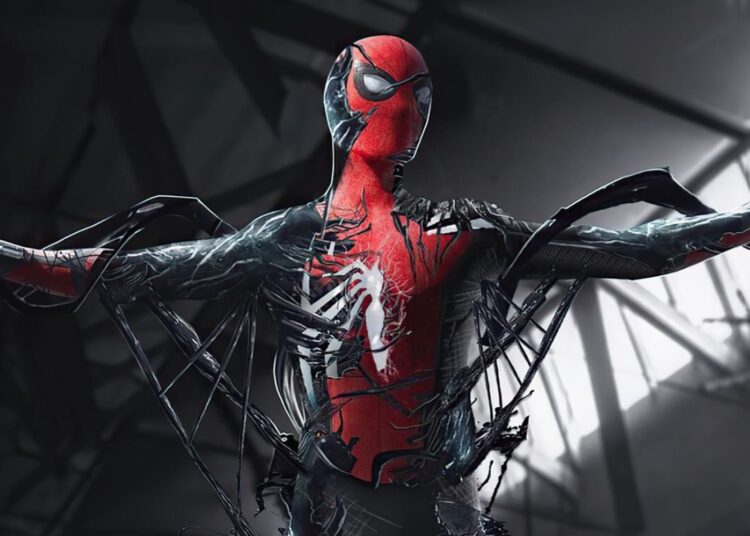 The CEO of Sony Pictures has all the intentions of confirming Spider-Man 4 as soon as possible and it is no doubt that they are working on it after the incredible success that Spider-Man: No Way Home brought.

It is also true that ‘Spider-Man: No Way Home’ has a bittersweet taste at the end of the trilogy and even farewell, but perhaps there is a detail that has escaped debate and that the Express newspaper has wanted to rescue on its website.

With high school over, Spider-Man 4 looks like it will start a second trilogy in the MCU that chronicles Peter’s college years, although it remains to be seen who will be the villain of the next film and what kind of story he will tell us.

You could also be interested in: Andrew Garfield and Tobey Maguire could have another Spiderman movie.

Tom Hardy’s Venom, which was confirmed in the Marvel Universe in the Venom 2 post-credits scene, looks like he won’t be the villain we see, after the “joke” they told us in the Spider-Man post-credits: No Way Home.

In Express they are not so sure and they cling to that last shot of the spider movie, in which we see a small fragment of the symbiote staying in the MCU. Does this mean that Venom will be the villain of Spider-Man 4? For now, several experts are sure that Venom is the villain of the Tom Holland’s Spiderman.